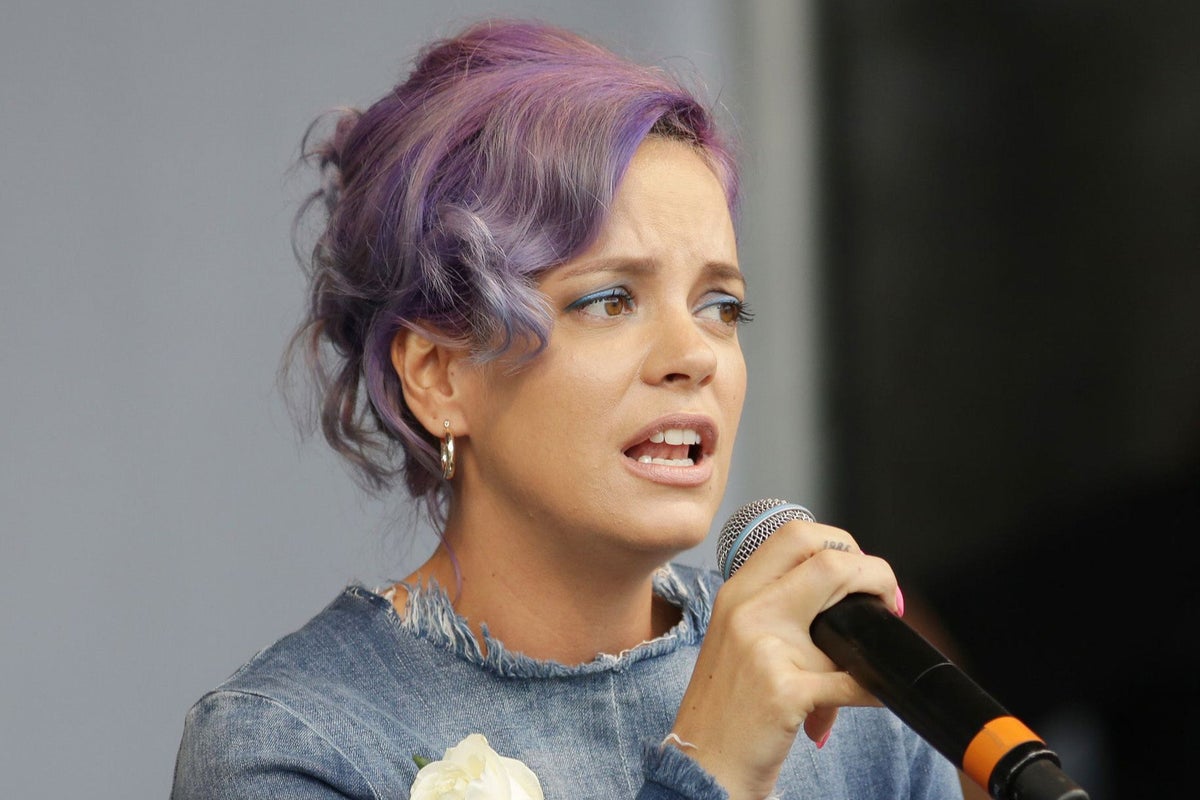 ily Allen has told how she became hooked on prescription drug Adderall as she tried to lose weight while supporting Miley Cyrus on tour.

The Smile singer, 35, became addicted as she felt insecure of Cyrus in 2014 – who she felt was younger and prettier than her.

Allen said: “I got married when I was 24 and I had a baby and a baby who died ten years ago this month and went on to have two babies.

“Six months after my youngest was born we ran out of money and had to go out on the road again and I was 14 stone and did not feel like a pop star at all.

“I started taking this drug called Adderall which is like speed to lose the weight and then I got addicted to this drug [because] it made me feel invincible and I could work long hours.

“Then I ended up on tour in America supporting Miley Cyrus and it was a highly sexualised tour and I’d spent the last three years pushing babies out.

“I was supporting this girl who was much younger and more attractive than I felt and I just started acting out in all manner of ways.”

Allen – daughter of actor Keith Allen – told The Recovery podcast she even considered taking heroin and that’s when she knew she needed to go to rehab.

The mother-of-two, who married actor David Harbour in Las Vegas last year, said: “I started cheating on my husband and I had always drunk alcohol to take the edge off the drugs.

“Then I realised I was going into the mini bar and drinking the mini bottles of vodka and without the drugs.

“I was in LA and thinking, ‘None of this acting out is working anymore. Maybe I should try heroin’.

“But because I had seen what happens to people who have taken heroin, I knew it was time to confront whatever it was and my demons.”