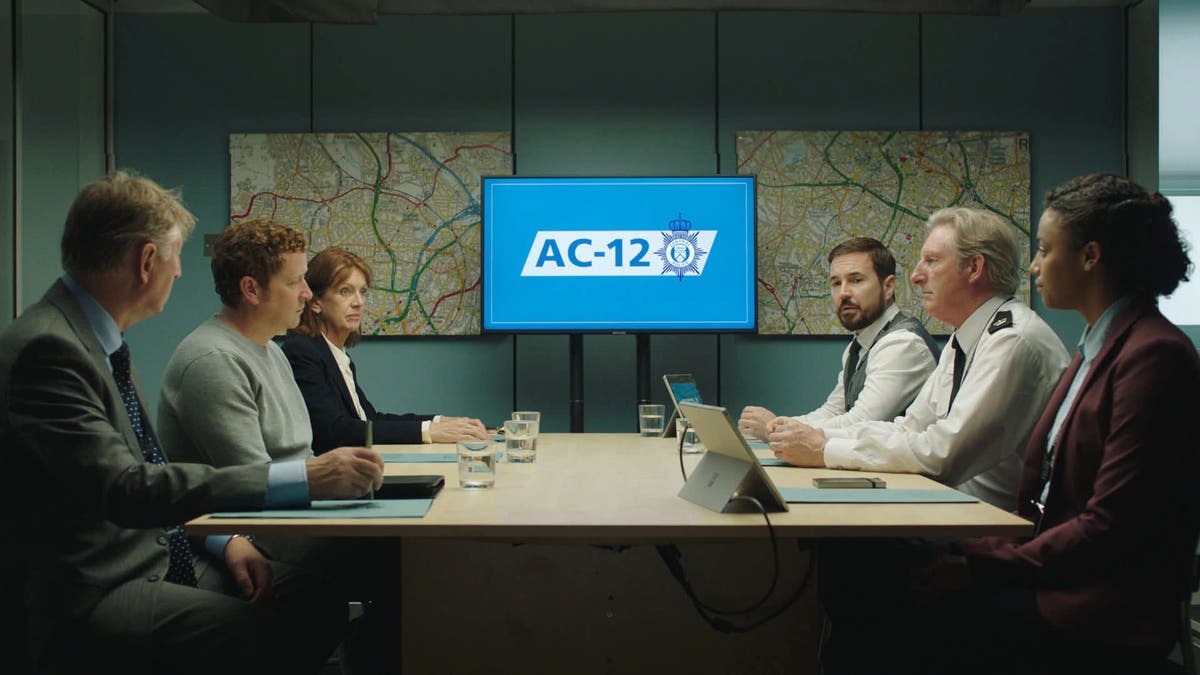 ine of Duty creator Jed Mercurio has revealed he wrote in a major clue that Ian Buckells was H in the first season of the show.

The series creator, 55, revealed he included a hint that Buckells was not what he seemed back in 2012.

He said the fact that Buckells allowed caddy Dot Cottan – played by Craig Parkinson – to speak with criminal Tommy Hunter – played by Brian McCardie – in the back of a van was proof that he was a bent officer.

Mercurio also explained it was “really important” for him that a character who had been involved from the start was H for viewer satisfaction.

“We did introduce some characters late, so Thurwell came in late, we went back to Fairbank, who’d appeared in season three, we had the Chief Constable, who had obviously been there since season one.

“But then I don’t think he would have been a satisfying candidate because he had been absent for so long, it would feel like we’d just brought him back in to pin it on him.”

He continued: “It was really about the heritage of the series, going all the way back to season one, where Dot Cottan says, ‘Oh, can I just have a quick word with Tommy Hunter in the back of the van?’ and Buckells goes, ‘Yeah, alright’. OK, like, really, is that what you should be doing? Of course, not.”

Martin Compston, who plays Steve Arnott, revealed that he, Adrian Dunbar (Ted Hastings), Vicky McClure (Kate Fleming) and Mercurio had agreed to get “AC12million” tattoos if the show hit the milestone.

He joked that it was an “inconceivable and ridiculous scenario”.

The much-anticipated episode was watched by an average of 12.8 million people, with a 56.2 per cent share in overnight viewing figures, making it the most watched episode of a drama in 20 years, the BBC said. The episode also had a peak viewing figure of 13.1 million.