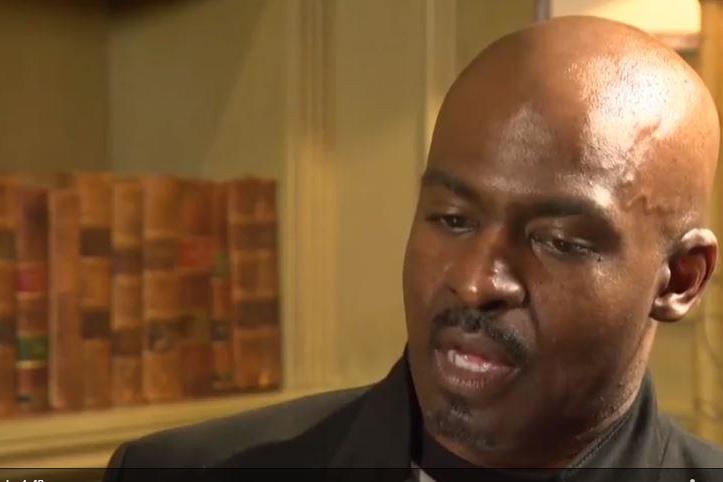 A survivor of the London Bridge attack has described the horror of what unfolded, saying he noticed issues he will “never be able to unsee”.

Professor Bain informed the BBC that Mr Merritt had been the primary person to confront Khan as he started the assault throughout a prisoner rehabilitation convention on Friday afternoon.

Describing the second Khan started stabbing these round him, Prof Bain stated it “felt like a warzone”.

“I saw people die, I saw things that I will never be able to unsee,” he stated.

Khan was shot useless by armed officers on London Bridge after he was pursued by members of the general public and fellow attendees of the occasion at Fishmonger’s Hall.

The convention was organised by Cambridge college’s institute of criminology, as a part of its Learning Together scheme, which promotes rehabilitation and training inside the felony justice system.

Prof Bain stated former offenders attending the occasion “stepped up and intervened” to sort out Khan, including that many individuals owed their lives to those that had beforehand hung out in jail.

He stated two males from his efficiency poetry workshop instantly ran to assist when shouts erupted from one other a part of the corridor as the attack started.

As the shouts grew louder, he rushed to affix them. “That’s when I ran down and saw the scene unfolding there,” he stated.

Prof Bain praised the bravery of Mr Merritt, who he stated was “the first line of defence”.

“I want to honour him,” Prof Bain informed the BBC. “I want to honour his father’s wishes which have been explicit to not have his life be used for political purposes to ramp up draconian policies, because that’s not what he was about.”

It comes after Mr Merritt’s father David criticised press protection of the attack, writing on Twitter: “Don’t use my son’s loss of life, and his and his colleague’s photographs – to advertise your vile propaganda.

“Jack stood towards the whole lot you stand for – hatred, division, ignorance.”

The 25-year-old sufferer’s household, had requested for his loss of life to not for use to justify introducing “even more draconian sentences” on offenders in a heartfelt tribute launched on Sunday.

Writing for the Guardian on Monday, Mr Merritt’s dad stated his son could be “livid” if he may touch upon his loss of life.

“He would be seething at his death, and his life, being used to perpetuate an agenda of hate that he gave his everything fighting against,” he stated.

“Jack believed within the inherent goodness of humanity, and felt a deep social accountability to guard that. Through us all, Jack marches on.