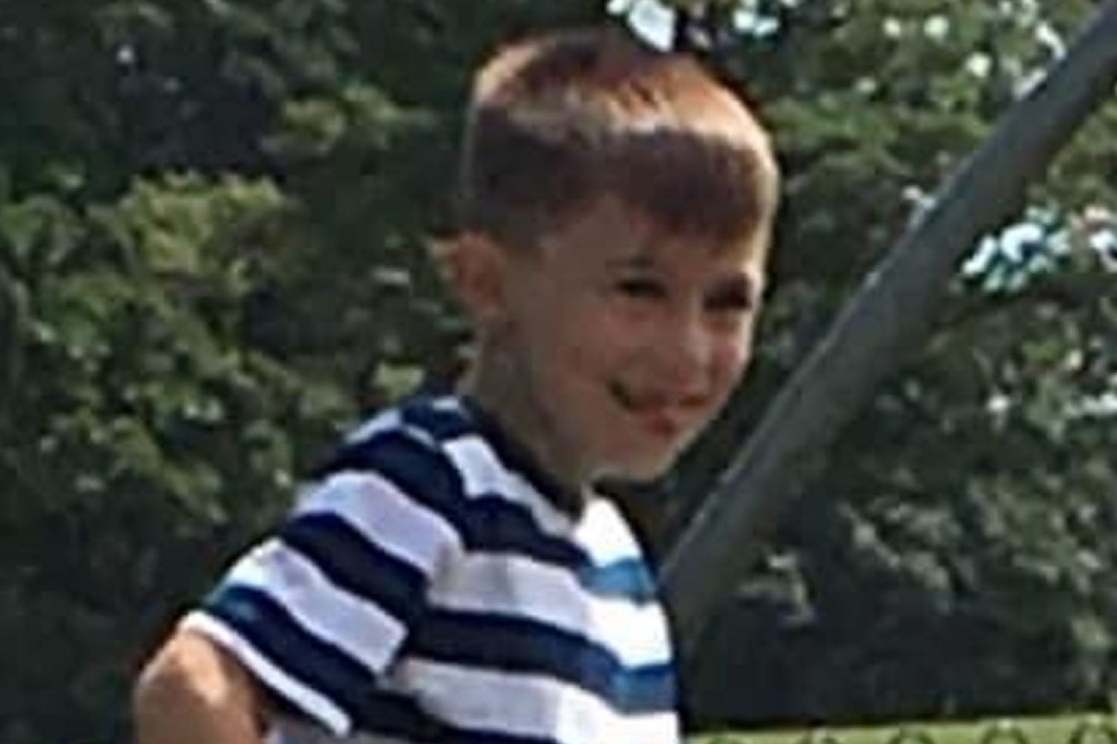 A six-year-old boy who has been missing since Saturday after falling into a river is “unlikely” to be found alive, the police officer leading the search has said.

Lucas Dobson slipped into the River Stour in Sandwich, Kent, on Saturday afternoon, while on a fishing trip with family members.

Rescue teams stopped searching for the boy around 10pm on Sunday and are set to resume their efforts on Monday.

She said: “Obviously as time has gone on now I think it is unlikely, unfortunately.

“But, we will continue to search and obviously I would like to have a positive outcome, I would like to find Lucas, we are getting increasingly concerned with the amount of time that is going on now.

“But it is really important that we continue to search for Lucas and continue to do that for the family, and my heart goes out to them, it really does.”

She said the search team was working hard “to bring a quick resolution and find Lucas as quickly as we can for the family”, adding: “This is an awful, tragic incident.”

Ms Tillotson said more than 100 members of the emergency services and some 200 volunteers have been taking part in what she said is a “massive operation”.

She said: “I’ve just come from speaking to the family myself, and they wish to pass on their absolute gratitude for everybody, and they’re overwhelmed at the amount of people that have come out to help and search for Lucas.”

The police chief said there are dive units still searching the river area, along with specialists from other agencies, and that the current focus of efforts is centred near to where the incident happened.

Emergency services were called to Richborough Road at about 1.20pm on Saturday, Kent Fire and Rescue Service said.

Lucas’s aunt Maciee Stanford, 18, said the boy’s father jumped into the water after he fell between a jetty and a boat, but “the current was too strong, he had already gone”.

She told the MirrorOnline: “He was with his dad and his dad’s friends along with other children.

“As soon as he fell the three adults jumped in after (him) but the current was too strong, he had already gone in the short amount of time, he could not be found.

“They fish and do this regularly as it is behind one of the men’s houses, all the children play together here.”

A Facebook page called Search For Lucas said he was wearing a black and red striped T-shirt with white shorts.

Volunteers were warned about their own safety and told by police to stay away from the water’s edge, work in groups, and make sure they had phones if they continue searching through the night.