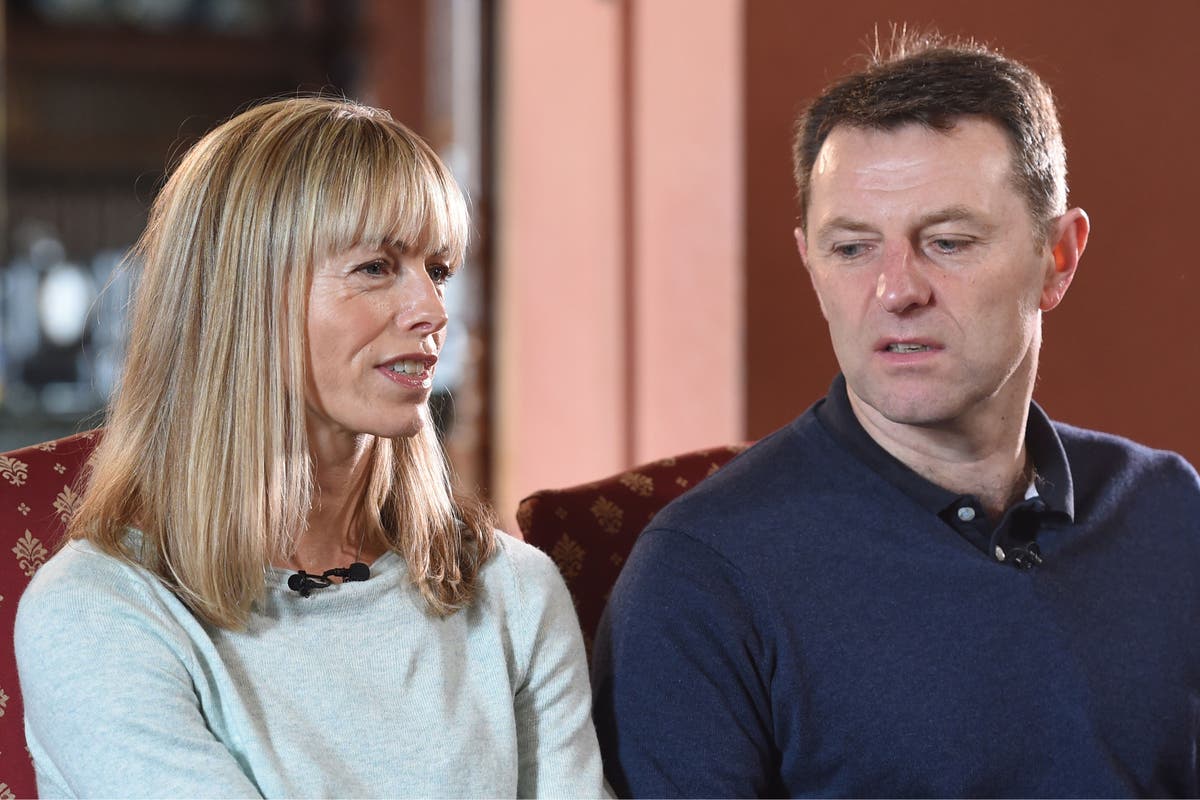 he parents of missing Madeleine McCann have said they still cling to the hope of seeing their daughter again as they prepare to mark her 18th birthday.

Kate and Gerry McCann posted a statement on the Official Find Madeleine Campaign website to say the poignant milestone and the global pandemic have made this year even harder for the family.

Madeleine was three years old when she went missing on May 3 2007 while on holiday in Portugal and is due to turn 18 on May 12.

Her parents’ statement said: “Every May is tough – a reminder of years passed, of years together lost, or stolen.

“This year it is particularly poignant as we should be celebrating Madeleine’s 18th birthday. Enough said.

“The Covid pandemic has made this year even more difficult for many reasons but thankfully the investigation to find Madeleine and her abductor has continued.

“We hang on to the hope, however small, that we will see Madeleine again. As we have said repeatedly, we need to know what has happened to our lovely daughter, no matter what.

“We are very grateful to the police for their continued efforts.

“We still receive so many positive words and good wishes despite the years that have gone by. It all helps and for that we are truly grateful – thank you.”

The Metropolitan Police continue to treat Madeleine’s disappearance as a missing persons inquiry.

But German investigators currently have a prime suspect, a convicted sex offender called Christian Brueckner, who they believe abducted and murdered Madeleine.

The Sun reported on Tuesday that they have recently received new information about the time that he lived in Portugal in the early 2000s.

It was also reported that Brueckner is set to be charged with the 2004 rape of an Irish tour rep who was working in the area at that time.