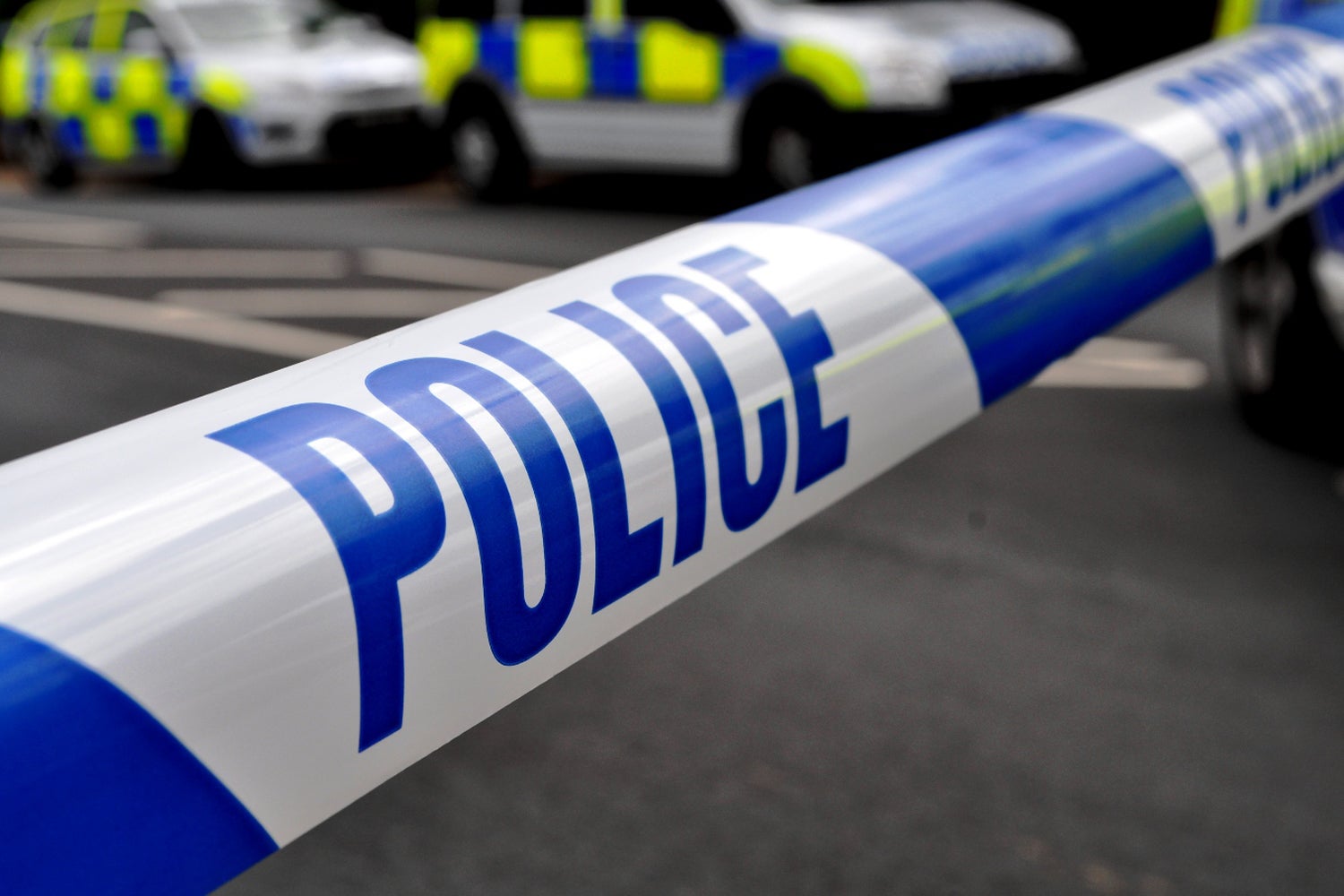 Counter terrorism officers and a bomb squad are looking out a property in Maidenhead after a 52-year-old man was arrested on suspicion of terrorism.

The counter terrorism policing South East group mentioned its officers detained the man from Berkshire at about 4.20pm on Friday September 13.

He was arrested below part 58 of the Terrorism Act and taken into police custody earlier than being launched on bail.

Police mentioned officers, supported by specialist items, are persevering with to search a residential deal with in Maidenhead on Saturday.

The counter terrorism policing South East group mentioned: “There is no immediate risk to the public and that police are working with partner agencies to ensure necessary safeguarding assessments are conducted.”