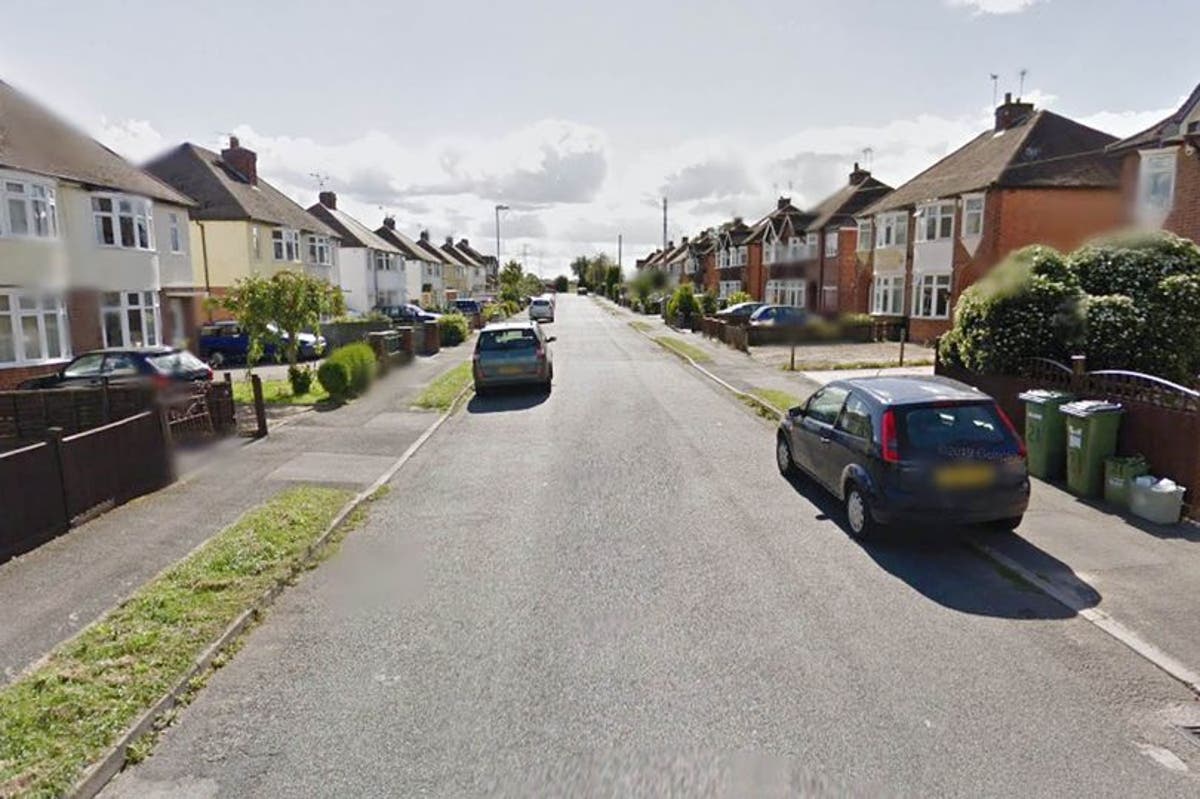 etectives have arrested a 33-year-old man after a baby was found dead in a house.

Police were alerted by East Midlands Ambulance Service who reported the death of an infant at a property in Glenfield shortly before 8am on Thursday.

Officers said the death is currently being treated as unexplained and inquiries remain ongoing to establish the full circumstances.

Detective Inspector Henry Henderson said: “This is an extremely sad incident involving the death of an infant at a property.

“Our officers remain in the area carrying out full inquiries to establish the full circumstances of this incident.

“As part of our initial inquiries, a man has been arrested in connection with the incident and currently remains in police custody.

“Our investigation remains at a very early stage at this time.”