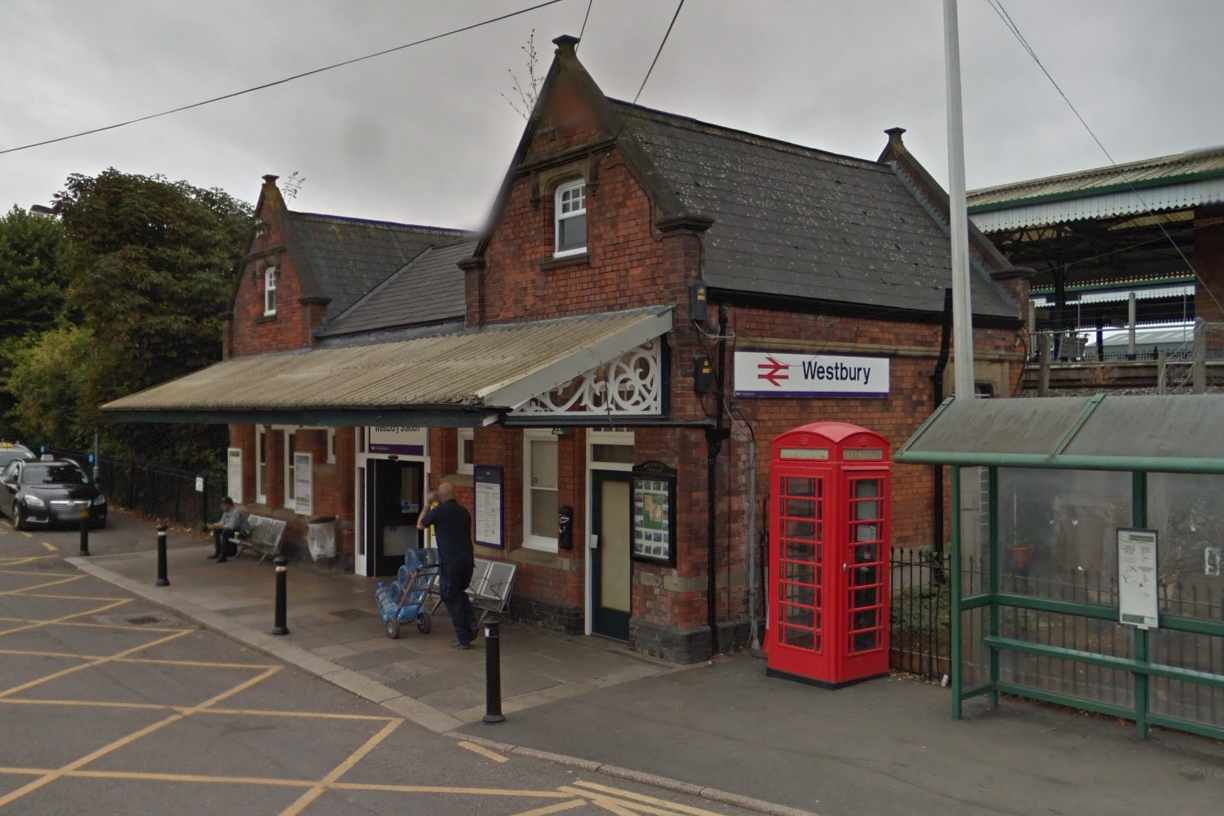 A person has been arrested after a disabled woman fell onto train tracks in her wheelchair.

Police had been known as to Westbury station in Wiltshire to help the woman, 47, simply after midday on Monday.

She stays in hospital after sustaining head accidents, however they don’t seem to be life-threatening or life-changing.

A 48-year-old man from Herefordshire was arrested in a while Monday on suspicion of endangering railway security.

He was launched on bail as detectives proceed to probe what occurred.

British Transport Police at the moment launched an enchantment for info.

Det Cons Marc Farmer mentioned: “We are at the moment working to ascertain the complete circumstances behind how the woman got here to fall on the tracks in her wheelchair.


“We know there have been quite a few folks on platform three on the time of the incident who could have seen the woman in the minutes main as much as her fall.

“I’d urge anybody who hasn’t already spoken to police to come back ahead and help us with our investigation.”