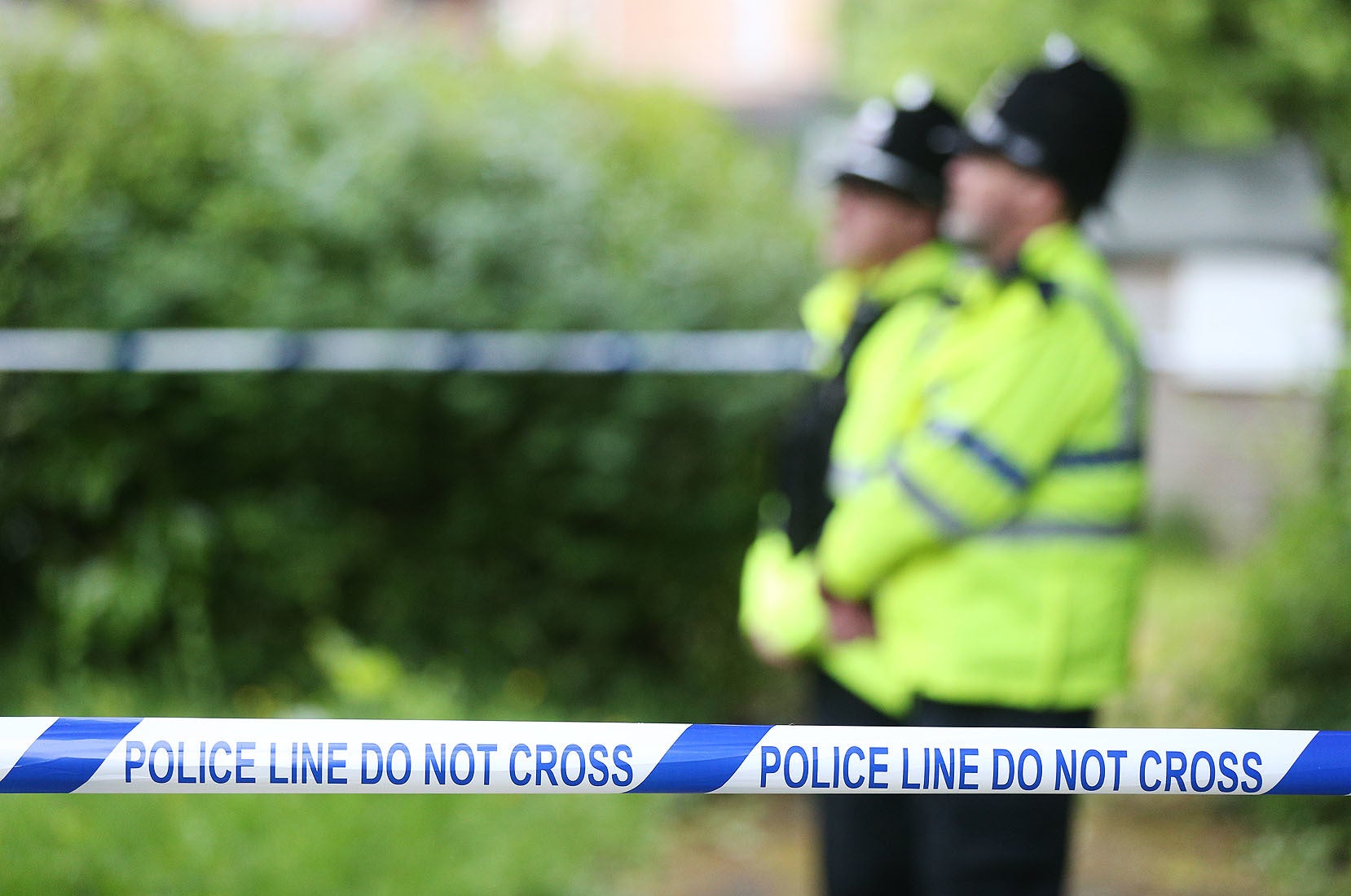 50-year-old man has been arrested after one other man was stabbed to dying in north-west London.

The London Ambulance Service and London Air Ambulance attended the scene and located a person affected by stab accidents.

Despite the efforts of emergency companies he was pronounced lifeless on the scene.

No additional particulars in regards to the sufferer have been given and enquiries are on going to hint his subsequent of kin, the Metropolitan Police mentioned.

The drive mentioned a 50-year-old man has been arrested in reference to the incident and is in police custody.

Nicholas Jones, 34, was charged with with homicide in reference to the Croydon incident on Saturday.