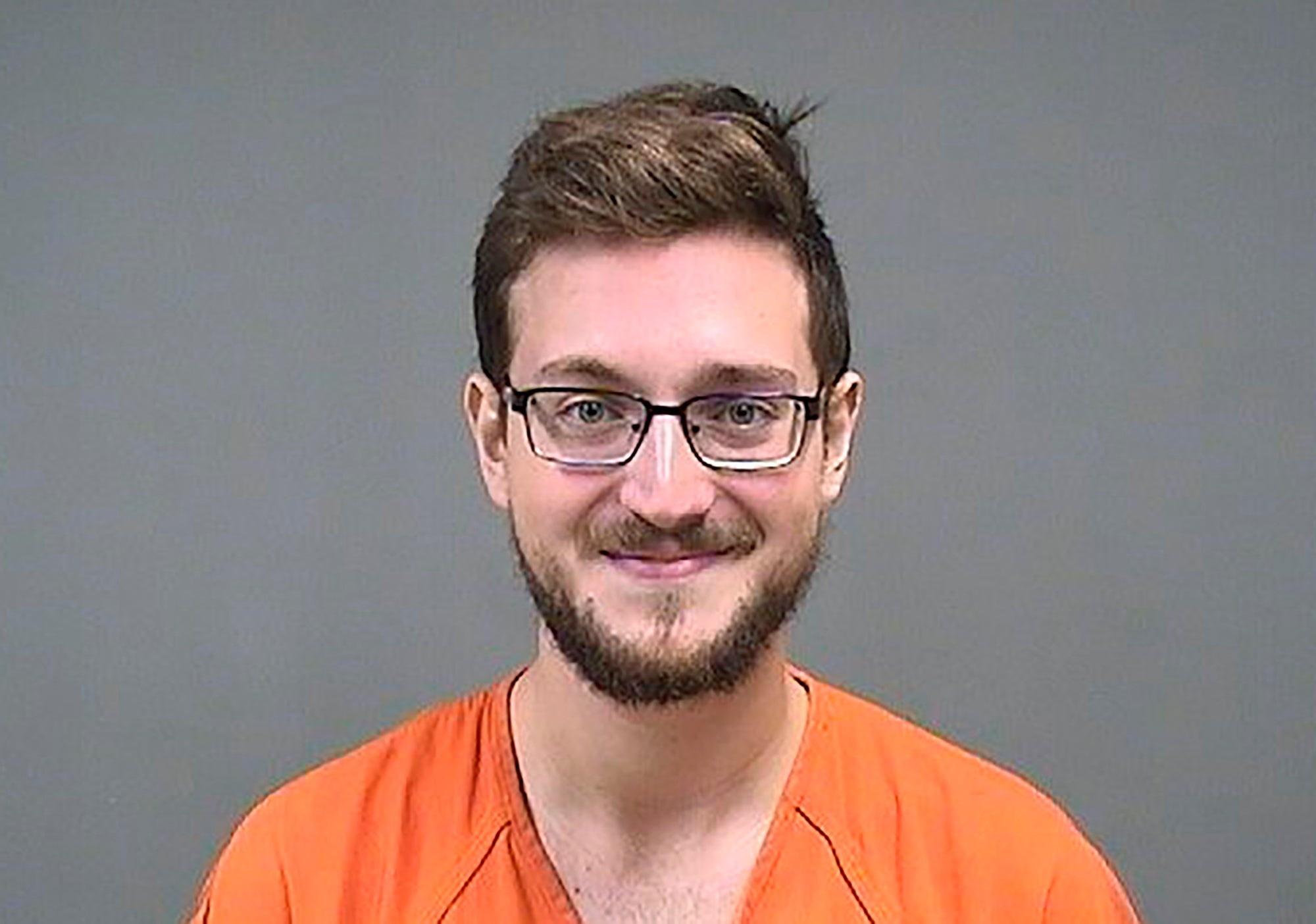 A 20-year-old man has been arrested on suspicion of threatening a Jewish centre in Ohio.

James Reardon Jr was arrested at his home in Mahoning County village on Saturday after publishing a threatening post to Instagram, New Middleton police said.

He is accused of telecommunications harassment and aggravated menacing offences, they added.

He captioned it: “Police identified the Youngstown Jewish Family Community shooter as local white nationalist Seamus O’Rearedon”, according to WKBN-TV.

Reardon is scheduled to be arraigned by video on Monday in Struthers Municipal Court.

Your morning briefing: What you should know for Monday, August 19


Police said rounds of ammunition, semi-automatic weapons and anti-Semitic information were found at his house.

Andy Lipkin, Youngstown Area Jewish Federation’s executive vice president, said they were aware of the incident and were working with police.

“I want to stress that we know of no other threat to the Jewish Community or to any of our agencies at this point it time,” he said in a statement posted on the organisation’s website.

“Nonetheless, I have directed that we maintain the additional level of security for the near future.”