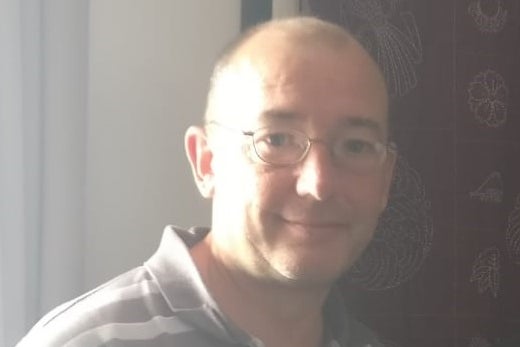 man has been charged with murder after a 45-year-old man was stabbed to death in Croydon.

Despite the efforts of emergency companies Mr McCaroll was pronounced lifeless on the scene at 6.50pm.

His subsequent of kin have been knowledgeable and are being supported by specially-trained officers.

Nicholas Jones, 34, was charged with with murder on Saturday.

He will seem in custody at Croydon Magistrates Court on Monday, November 23.