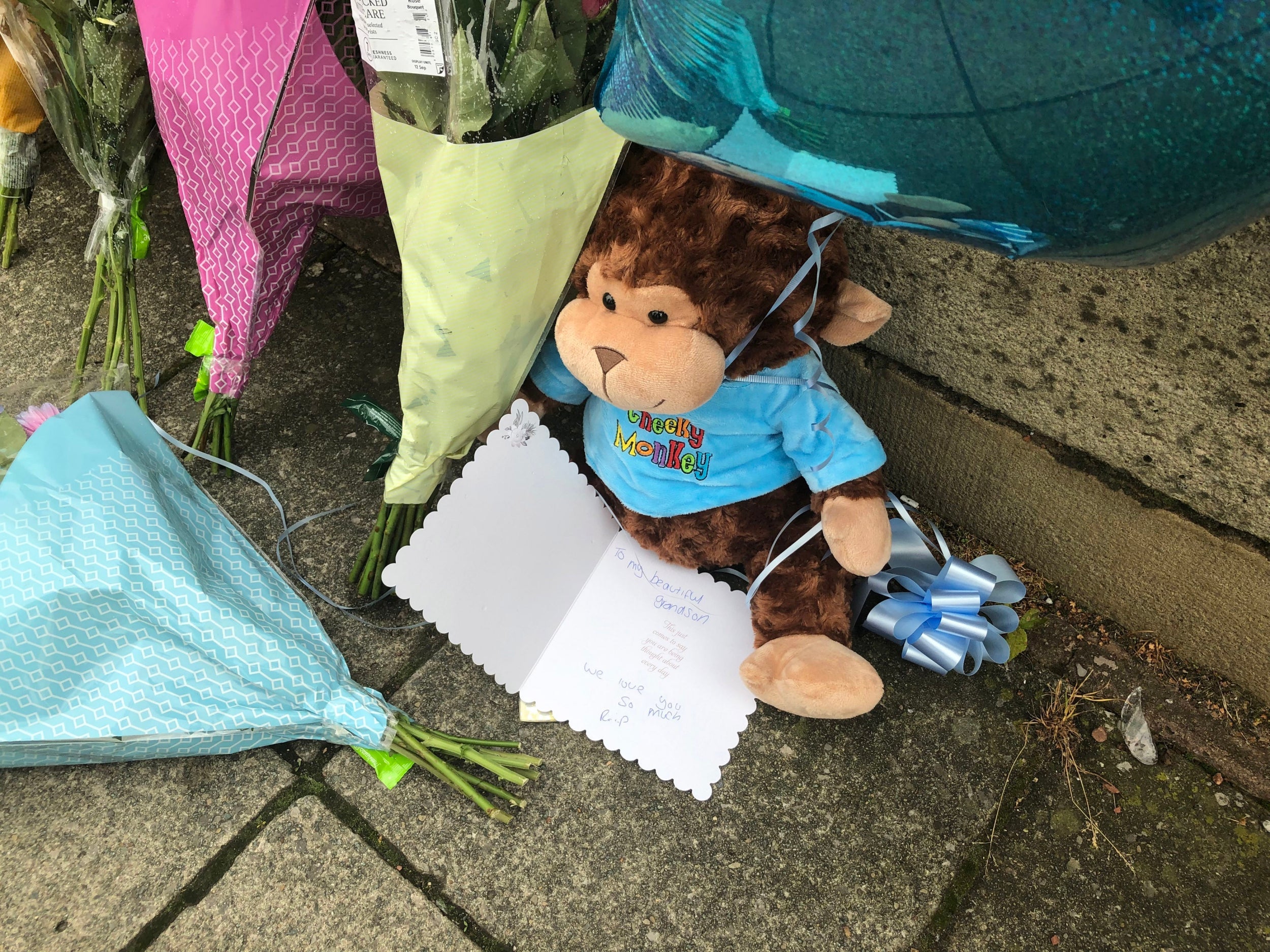 A person has been charged with murder after the death of a baby boy who was rescued from a river in Manchester.

Zak Eko, 22, is charged with the murder of 11-month-old Zakari William Bennett-Eko.

The baby boy was rescued by firefighters from the River Irwell in Radcliffe, Greater Manchester on Wednesday.

Zakari was taken to hospital from the scene close to Blackburn Street in the city centre, after experiences {that a} little one was in the water shortly earlier than 4.25pm.

He died a short while later.

Eko has been remanded in custody and can seem at Manchester Magistrates’ Court on Friday, Greater Manchester Police mentioned.

Tearful mourners, many who have been moms with younger youngsters, have left flowers, smooth toys and candles on the scene.

Among the tributes was a big cuddly bear with a card that learn: “To a beautiful little boy. Sleep tight little man. Our thoughts are with your family. From all of us at Lidl Radcliffe.”