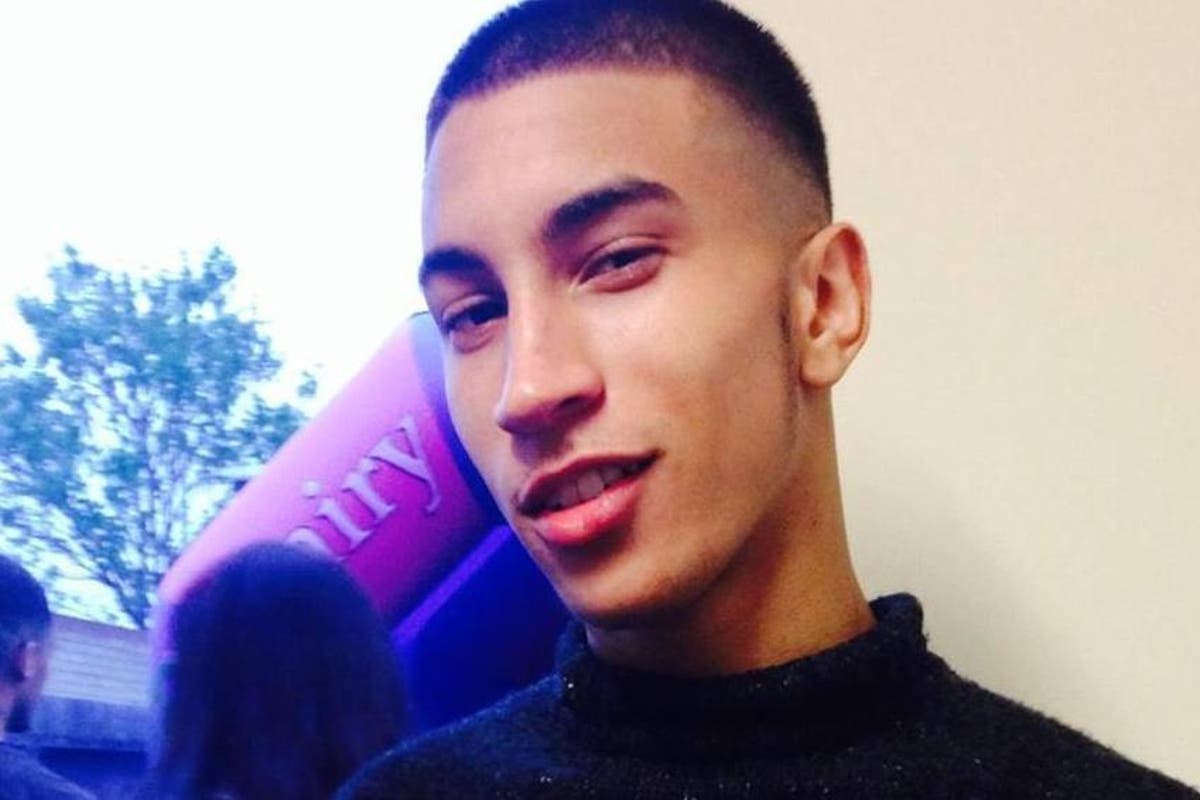 man has been extradited from the United States and charged with the murder of a 21-year-old music producer in south-east London.

Jahtel Williamson, 25, arrived at Heathrow Airport on Saturday, where he was taken to a police station and charged with the fatal stabbing of Dean Pascal-Modeste.

He had been extradited from Washington DC earlier that day.

Williamson appeared at Westminster Magistrates’ Court on Monday and was remanded in custody to appear at the Old Bailey on May 28.

The murder charge relates to the fatal knifing of Mr Pascal-Modeste in Mottingham on February 24, 2017, when he was ambushed by a mob while walking to a recording studio.

Corey Donaldson and Alex Scott, both 18, were part of the mob who ambushed Mr Pascal-Modeste.

He was surrounded by a group of teenagers on mopeds, then chased by a second group through the Chinbrook estate in Grove Park, south-east London, before being stabbed repeatedly.

An Old Bailey trial heard the fatal stabbing was part of an ongoing feud between the Lewisham-based B-Side gang and rivals from the Splash gang.

Mr Pascal-Modeste was not a gang member himself but had links to the Splash gang through friends and became a target on February 24.

Both Scott and Donaldson denied murder at trial but were convicted by the jury earlier this month.

Sentencing them to life terms with at least 18 years in custody, Judge Philip Katz QC slammed the teens for laughing and joking in the dock during their trial.