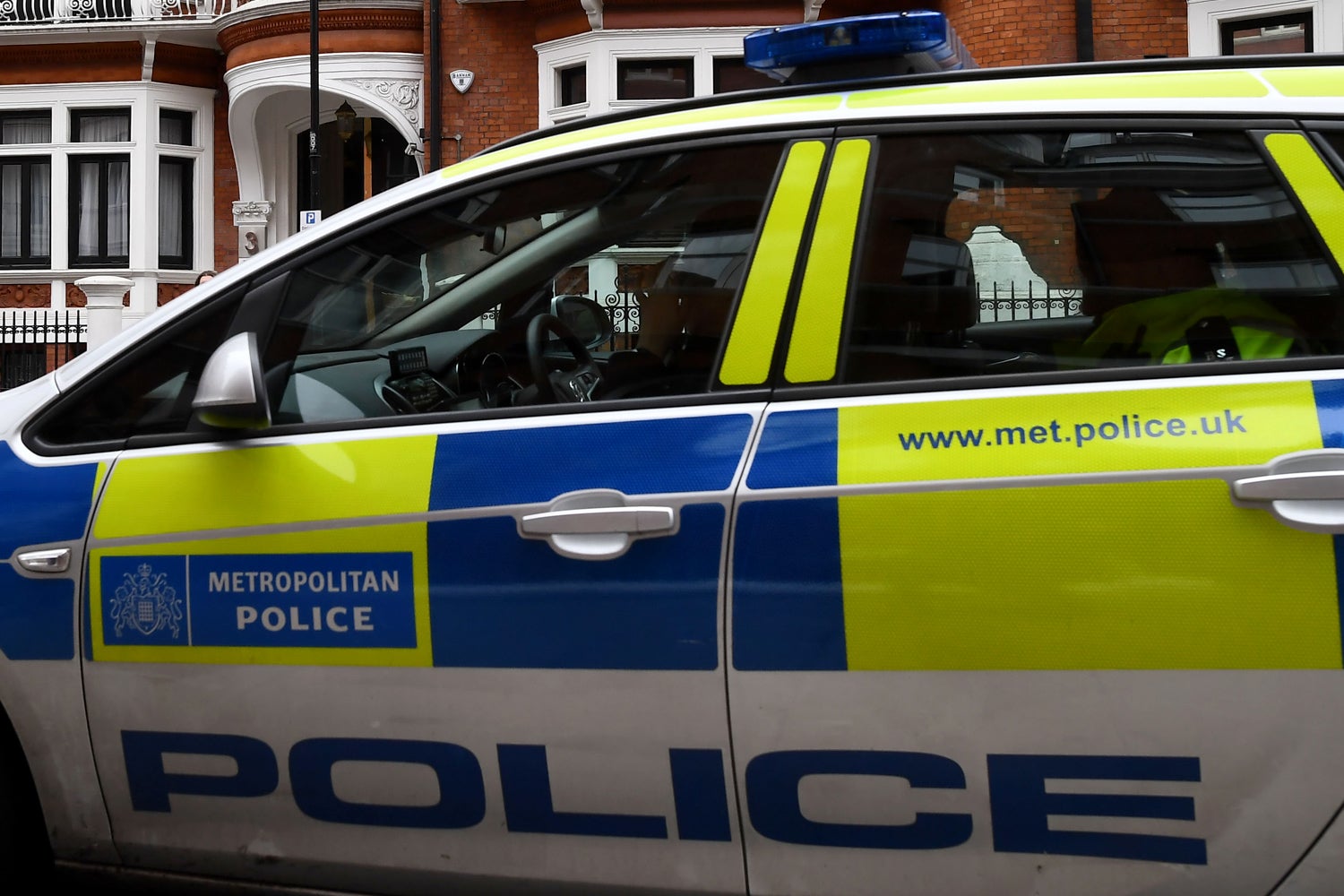 A cyclist who attacked pedestrians with a hammer in a series of “extremely violent” muggings is being hunted by police.

The bearded suspect left two victims in hospital when he struck 4 occasions in lower than 5 hours on Monday in Hayes, west London.

The first sufferer, a 33-year-old man, was robbed of his cellphone in Botwell Lane, at 9.21pm. The mugger then hit a person, whose age is unknown, in the pinnacle with a hammer in the identical road, leaving him needing hospital remedy for non-serious accidents.

He then threatened to assault two extra males, earlier than a 54-year-old man was rushed to hospital by paramedics with head accidents induced by a blow from behind.

Police imagine the person was hit in the Keith Road space, and are calling for anybody for data to come back ahead after he was left with severe accidents.

Scotland Yard mentioned all 4 assaults are linked. No arrests have been made.

Detective Inspector Elly Maggs of the West Area Command Unit CID mentioned: “It is significant that we determine, find and apprehend the male accountable for these unprovoked and very violent assaults as a matter of urgency.

“If you have got any data that would help this investigation, please don’t hesitate to name us.”

Anyone who has data in regards to the identification or location of the suspect ought to dial 101 or tweet @MetCC quoting 6444/16SEP, or name Crimestoppers anonymously on 0800 555 111.