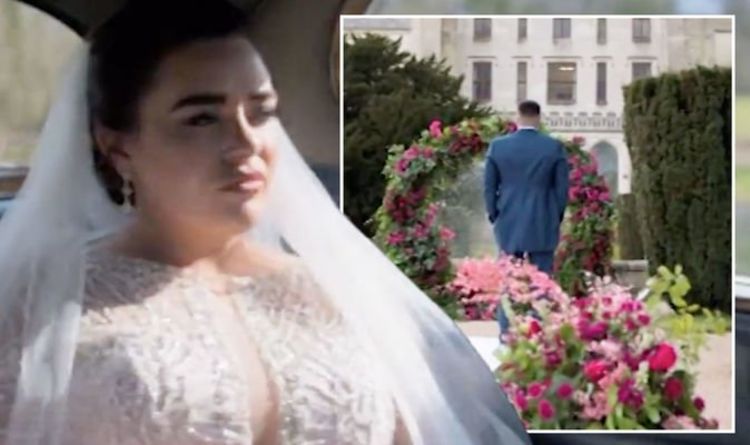 “Omg an hour and a half late to meet a fiancé you’ve never met!? #MAFSUK,” a fifth stunned viewer said, while a sixth weighed in: “Surely someone has told him why she’s late  #MAFSUK.”

As the evening moved on, the clashes in personality continued to crop up between Amy and Josh – especially when it came to Amy’s fondness of spirituality.

So much so, Josh even questioned if things could last over their differences.

But will Amy and Josh be together forever, or will the Married at First Sight pair call it quits before their marriage has really begun?