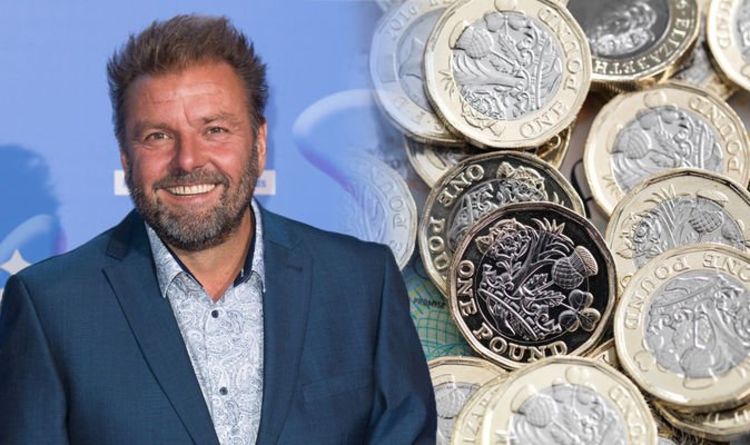 Martin Roberts is a presenter who is best known for being one of the hosts on the BBC property auction series, Homes Under the Hammer. He also made a name for himself appearing on shows including Celebrity Masterchef and I’m A Celebrity… Get Me Out of Here!. As well as a television career, Martin has racked up a fortune working as a property developer. How much money does he have in the bank?

The TV star has a fortune of £1.2 million, according to Spear’s magazine.

After working for his university radio station, he landed a job on air at BBC Radio Manchester.

When he wasn’t on the radio, Martin explored his interest in property and began working as a property developer in the early 1990s.

Martin has used his expertise to contribute to many different publications on the subjects of property development and travel.

For the last 16 years, Martin built up his fortune by hosting and writing Homes Under the Hammer.

The expert has presenter other programmes including Put Your Money Where Your Mouth Is and How to Survive the Property Crisis.

Martin showed off his travel knowledge hosting the ITV show, Wish You Were Here..?.

As well as this, he regularly steps in as a guest presenter on The Jeremy Vine Show on BBC Radio 2 and Moneybag for BBC Radio 4.