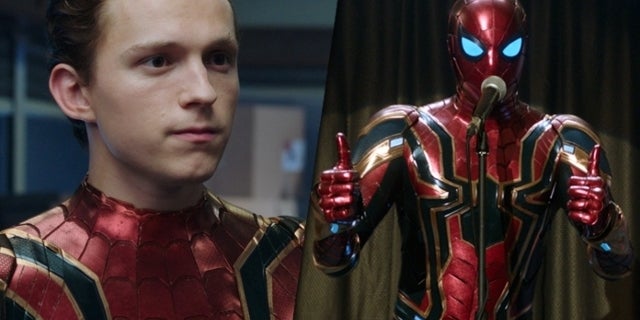 The saga between Sony and Marvel Studios continues, with the latter apparently trying to nab a major player in the Spider-Man franchise. In a new report from Deadline, Marvel Studios is hot on the tail of filmmaker Jon Watts, the director of both Spider-Man movies set in the Marvel Cinematic Universe. The report suggests Watts’ deal with Sony has run its course and the director has no further obligations with the studio, despite earlier reports suggesting otherwise.

Spider-Man movies directed by Watts have made nearly $2 billion at the box office with the latest, Spider-Man: Far From Home, becoming Sony’s highest-grossing film of all time. Through Thursday night, it’s made $1.11b worldwide. Though far from confirmation he’d be back for another film, Watts made sure to point out earlier this summer he took it one movie at a time, carefully skirting around confirmation he’d be back for a third Spider-Man film.

“I mean, I try to think about it one movie at a time,” the director said in an interview in June. “We’re definitely telling the story of this kid growing up, and we end the movie putting him in a very unique spot that we really haven’t seen Spider-Man in before in the films. So, I don’t know. For me, I’ll wait until the next one to start to figure out how we’re going to get to where I want it to end.”

Throughout the entire week, conflicting reports on the fractured Sony and Marvel deal have been a bit over the place. Initial reports suggested Disney had wanted upwards of half the profits from the Spider-Man films while footing half the bill. That number was later amended to reflect Disney wanted for less, somewhere around 25 percent. Sony’s initial statement about the situation can be found below.

“Much of today’s news about Spider-Man has mischaracterized recent discussions about Kevin Feige’s involvement in the franchise,” Sony said in statement sent to ComicBook.com. “We are disappointed, but respect Disney’s decision not to have him continue as a lead producer of our next live action Spider-Man film.”

“We hope this might change in the future, but understand that the many new responsibilities that Disney has given him – including all their newly added Marvel properties – do not allow time for him to work on IP they do not own,” the statement reads. “Kevin is terrific and we are grateful for his help and guidance and appreciate the path he has helped put us on, which we will continue.”

If Watts signs with Marvel Studios, which movies would you like to see him direct? Let us know your thoughts in the comments below or by tweeting me at @AdamBarnhardt to talk all things MCU! Spider-Man: Far From Home is now in theaters.