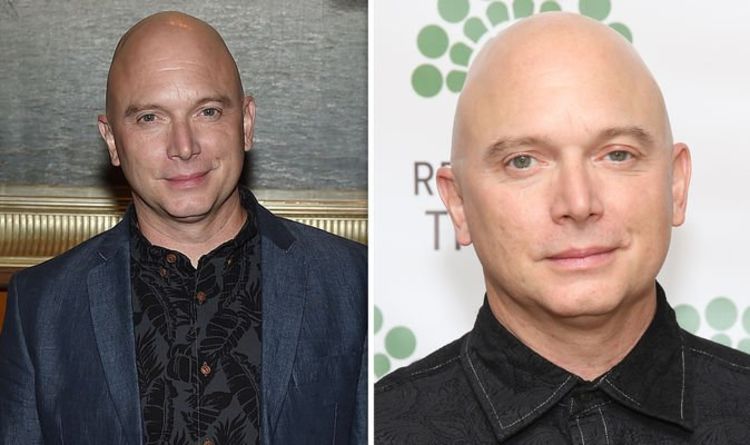 Mindhunter season two premiered on Netflix on Friday, August 16. The second series of Mindhunter focuses primarily on the Atlanta Child Murders and the BTK Strangler and even features Charles Manson alongside other serial killers. There are also some new cast members in the new series, including a new FBI Chief played by Michael Cerveris.

WARNING: This article contains spoilers about Mindhunter seasons 1 and 2

Is Ted Gunn based on a real person?

Ted Gunn is the new assistant director of the FBI at Quantico.

In episode two, Shepard revealed he was pushed out of the FBI, after taking the fall for Holden’s behaviour when interrogating murderers.

The tape included Holden talking to Devier about his sexual preferences, and he used offensive language to extract the confession which the FBI and many others would deem highly inappropriate.

Gunn is hugely supportive of the work being done at the Behavioural Science Unit (BSU) and gives them the funding and resources they need to carry out their work.

He even promises Holden and Bill that he would secure them an interview with Charles Manson (Damon Herriman), which he did.

Ted Gunn is not based on one real person and is a fictional character.

The character was inspired by the changing leadership of the FBI in the 1980s, which was becoming more progressive towards investigating homicides with behavioural studies.

Gunn is highly impressed with Holden’s work in particular, and his ability to extract information from serial killers than no one else can.

However, he also asked Wendy and Bill to keep an eye on Holden, whose unusual approaches have landed the BSU in hot water before.

WILL THERE BE ANOTHER SERIES OF MINDHUNTER?

Michael Cerveris is an American actor, singer and guitarist.

Speaking to the Pittsburgh Post Gazette, Cerveris revealed that people assumed he would be playing a serial killer in the latest season of Mindhunter.

He said: “People just assumed I would be playing one of the killers. Someone on the internet even put my face side by side with a picture of David Berkowitz, speculating I would play him.”

He is best known or playing James Castro in The Good Wife and Professor Pyg in Gotham.

WHAT WERE THE ATLANTA CHILD MURDERS?

He won a Tony award for his portal of Bruce Bechtel in Broadway’s Fun Home and has played Sweeney Todd in the musical of the same name.

The star also won a Tony Award for his role as John Wilkes Booth in the musical Assassins.

Cerveris film credits include Ant-Man and the Wasp, Temptation and Strangers.

He has also starred in the tv series Fame as Ian Ware and Gary Forbush in The American Embassy.