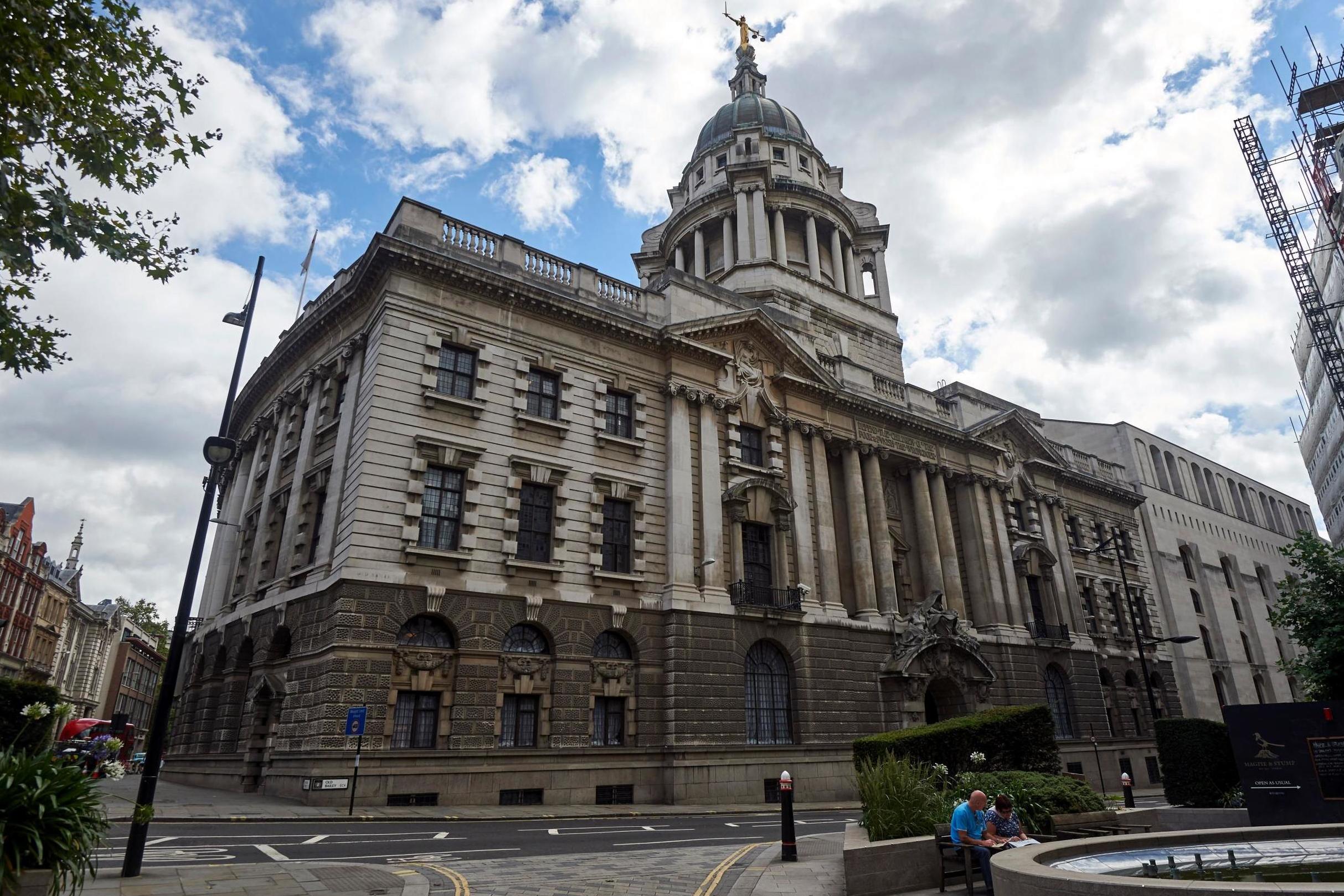 A former prisoner stabbed a mother pushing a pram seven times in the face and neck, days after he had been released from jail, a court heard.

Josephine Conlon had been returning home after meeting other new mothers at a bakery in Streatham, south London, when she was “shoved” from behind on December 30, the Old Bailey was told.

Mark Brazant, 44, who had been released from jail on Christmas Eve, went on to stab her multiples times in an unprovoked attack before running off, it is alleged.

Prosecutor Louise Oakley said: “They had never met each other before and were complete strangers.

“But, having followed her a short distance and having deliberately armed himself with a kitchen knife, he used it to inflict multiple stab wounds to her face and neck.”

Mrs Conlon was rushed to hospital for treatment and later gave an account to police.

She described being pushed from behind before the buggy containing her baby daughter rolled into a parked car, jurors heard.

She told police: “He was all over me. He was kneeling over me, so he had the dominant position. I was on the floor being stabbed.”

She recalled screaming and repeatedly asking him what he wanted, as she ducked and rolled in an attempt to get away.

The court heard how Brazant, who has paranoid schizophrenia, had disappeared following his release from Thameside jail.

He had served a prison sentence for three offences of battery and one of common assault, jurors were told.

It was planned that he would return to live at a supported house for people with mental health problems, jurors heard.


But when he failed to turn up, he was reported missing by staff.

In the early hours of January 2, Brazant walked into Wandsworth Police Station carrying a knife and said he had “stabbed a person on the street two days earlier”.

Jurors heard the defendant had accepted stabbing Mrs Conlon but denied that he intended to kill her or cause really serious harm.

Ms Oakley said it was the Crown’s case that having paranoid schizophrenia does not provide him with a defence to the “horrific crime”.