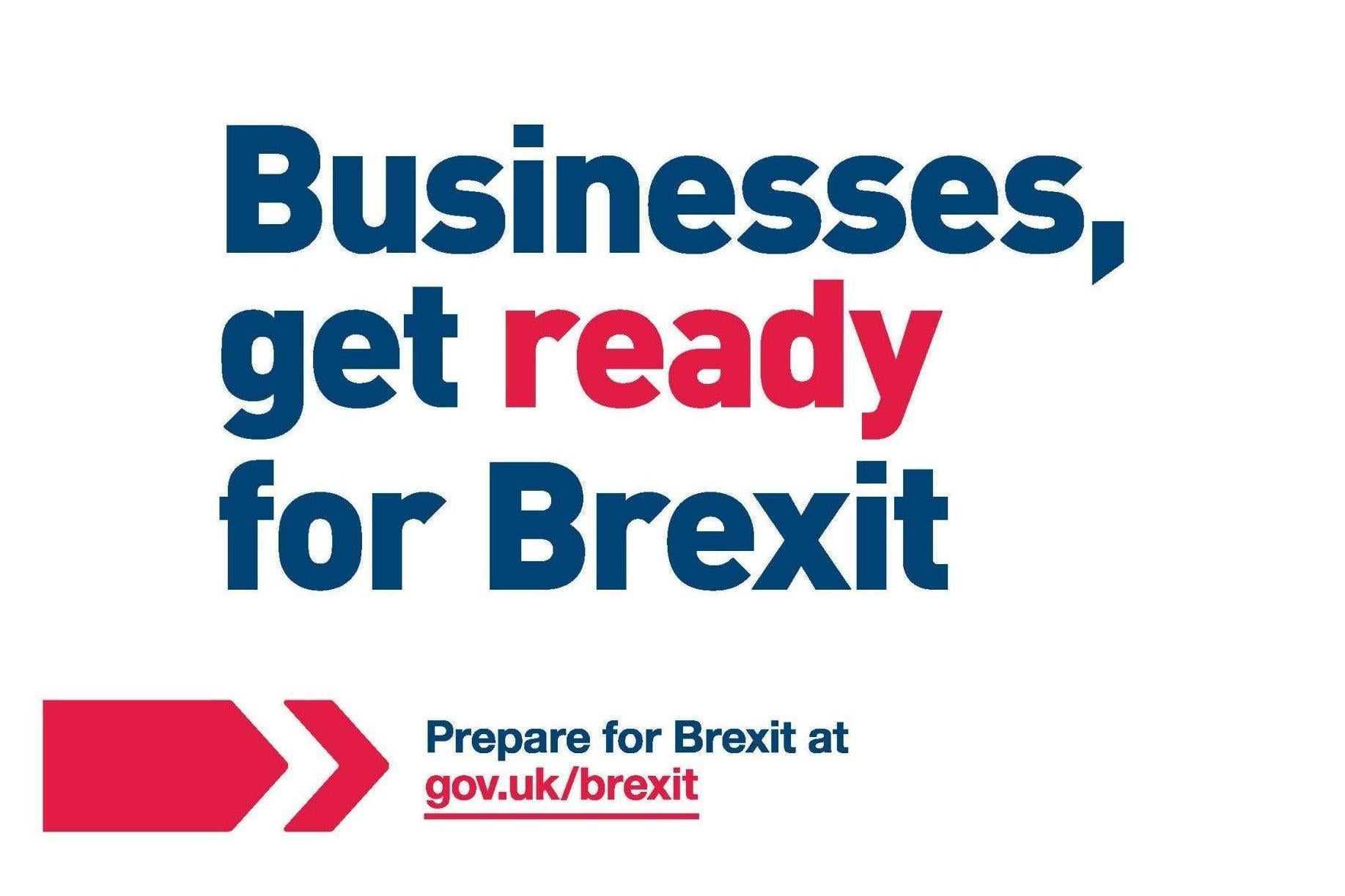 MPs known as for the Government’s £100 million “no deal” advertising blitz to be scrapped as we speak amid mounting uncertainty over Boris Johnson’s October 31 Brexit Day.

The “Get Ready for Brexit” marketing campaign led by Michael Gove, Chancellor of the Duchy of Lancaster, launched this month to put together the general public and companies for leaving the EU on Halloween.

But its relevance has now been known as into query after MPs voted to block a no-deal exit, and as an alternative compelled the PM to request an extension if a deal is just not reached by October 19.

Labour MP Rupa Huq, who sits on the Commons Administration Committee, mentioned the marketing campaign was “an outrageous and reckless waste of taxpayers’ money for blatant electioneering”.

She added: “It’s legally questionable for the Government to run this campaign given that a law has been passed against leaving on October 31 with no deal.”

Some Get Ready for Brexit billboards have been unveiled, whereas branded mugs and t-shirts have been ordered. Meg Hillier, chair of the Public Accounts Committee, mentioned extra cash for no-deal preparations was being “chucked around faster than it can be spent”.

The Labour MP for Hackney South and Shoreditch mentioned: “A lot is being spent as a PR exercise rather than to achieve anything meaningful.”

Wes Streeting, who’s on the Treasury Sub-Committee, mentioned the “chaos has got to end”.

According to Government analysis simply 50 per cent of Britons imagine the PM will be ready to honour his “do or die” pledge to go away on Halloween. A Cabinet Office spokeswoman mentioned: “The authorized place stays that the UK is due to go away the EU on 31 October.

“The public info marketing campaign supplies necessary info and steering to individuals and companies on what they want to do to prepare.”