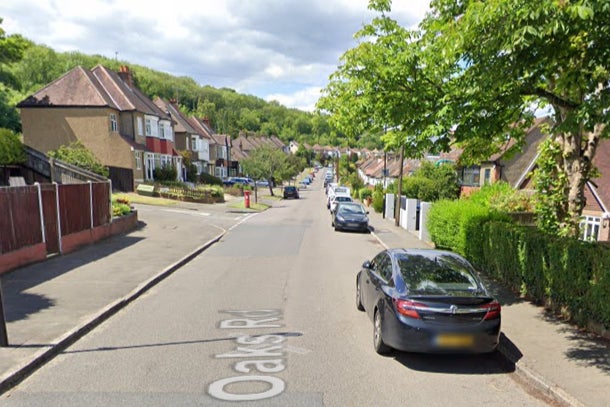 45-year-old man has been stabbed to death at a house in Croydon.

The Metropolitan Police have launched a homicide investigation after Paul McCarroll was discovered with deadly stab wounds at a house on Oaks Road, Kenley.

A 34-year-old man was arrested close by on suspicion of homicide.

In a press assertion the Met Police stated that the suspect was taken to a south London hospital for therapy to a minor damage earlier than being taken into custody.

The sufferer and the suspect are identified to one another.

Detectives from the Specialist Crime Command are investigating.

Against the law scene stays in place. Enquiries proceed.