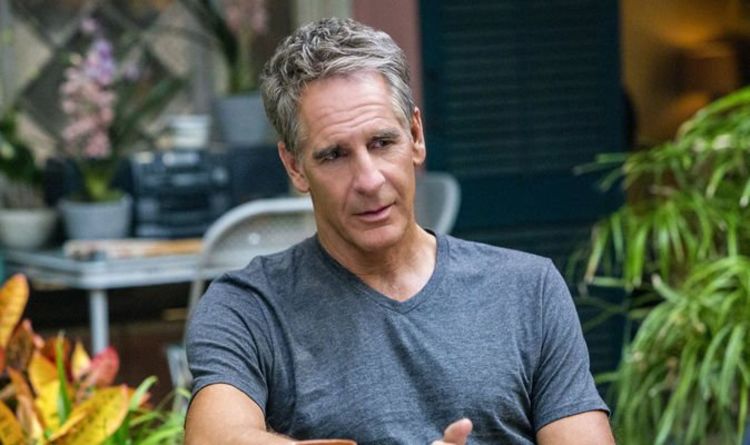 NCIS New Orleans’ (or as fans know it, NCIS NOLA) season five finale involved Dwayne Pride’s (played by Scott Bakula) mother (Joanna Cassidy) and his half-brother Jimmy Boyd (Jason Alan Carvell). NCIS NOLA season six could see Pride’s family get a bigger role according to an interview Scott Bakula gave with TV Insider. Joanna Cassidy is not yet confirmed for NCIS New Orleans season six on CBS, but could return to the series at some point.

Will Pride’s family have a bigger role in NCIS New Orleans season 6?

If Bakula gets his way, then his mother will be back at some point in the upcoming season, which will start on Tuesday, September 24 on CBS.

In an interview with TV Insider, the Quantum Leap actor said: “Hopefully there’ll be more after this season with her and again, the road to finding his mother really opened up when he lost his dad.”

Speaking of the character of Pride’s mother, Bakula said: “She’s kind of the missing link for Pride in terms of his heart and his heartbreak, and we’re going to use her in a very unusual way.”

Later in the interview, Bakula hinted that NCIS NOLA seasons six will focus more on his character’s family.

He said: “I think that the show’s going to be different in season six.

“I think it’s going to be a little bit less of the Apollyon kind of stories and more about getting back to the more local, more personal stories.

“I think along with that, I’m hoping Pride will relax a little bit more in his life. That’s his bucket list.”

This is a sign that Pride’s mother could be back sooner rather than later – after all, what is more “personal” than a storyline featuring a character’s mother?

For one thing, NCIS NOLA fans have not yet been given Pride’s mother’s name, which could be revealed in season six.

Across the five seasons of NCIS New Orleans, we have met a number of Pride’s family members.

He was introduced in season five, episode five, titled In the Blood, where he was revealed as a family member Pride never knew he had.

Jimmy was an ex-con who had taken after his and Pride’s father Cassius Pride (Stacy Keach) who was incarcerated in the series before he died midway through season five.

Laurel has appeared in 12 episodes so far, while we have only seen Linda in one episode, 2014’s Master of Horror.

With NCIS New Orleans coming soon to CBS, we will soon know if season six will explore these family member’s lives more.