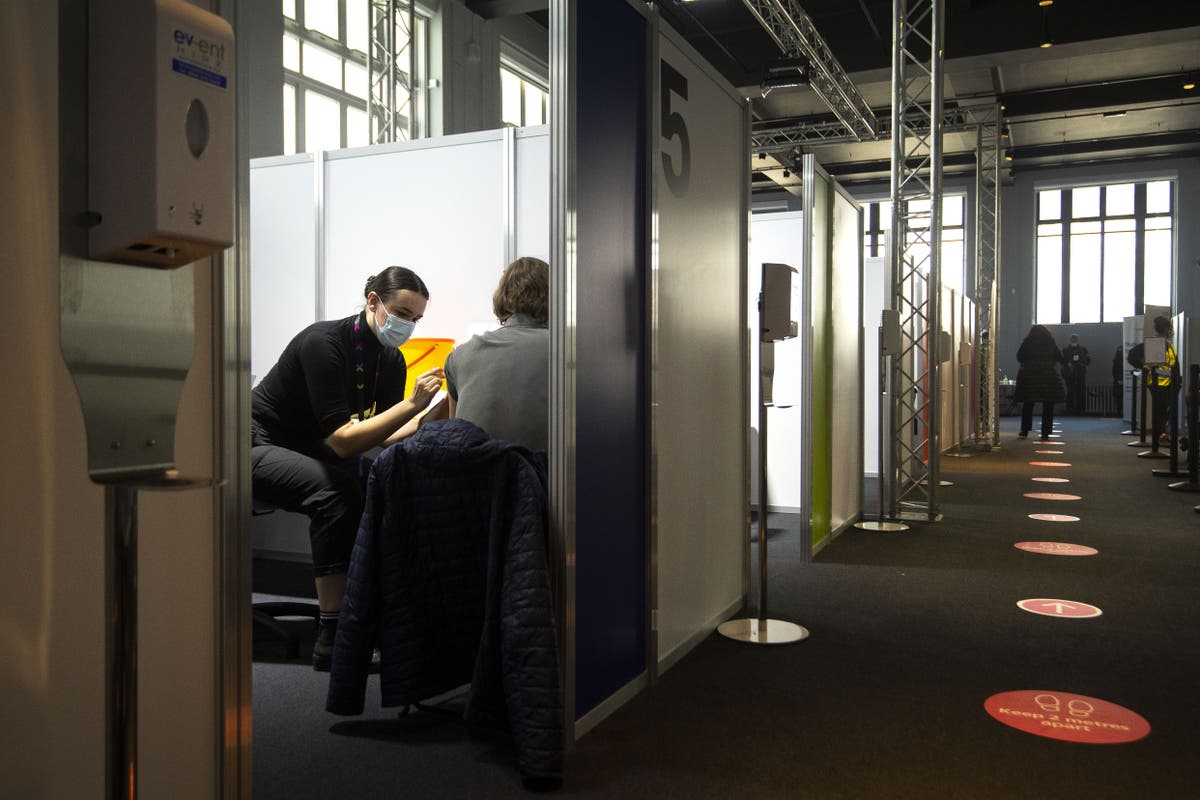 early six in 10 people in England aged 80 and over are fully vaccinated against Covid-19, figures suggest.

An estimated 58.5% of people in this age group had received both doses of the vaccine as of April 4.

People aged 80 and over were among the first groups on the priority list for vaccines, with initial doses offered from early December.

Second doses must follow within 12 weeks of the first, meaning the four in 10 people in this age group yet to have a follow-up jab should receive it within the next few weeks.

The figures for vaccinations were published by NHS England and have been combined with population estimates from the Office for National Statistics.

Regional estimates range from 85.9% for London to 96.6% for south-west England.

The figure for Stratford is higher than 100% because the number of doses is greater than the estimated size of the population.

The Government has set a target of offering a first dose to everyone in England aged 50 and over by the middle of April.