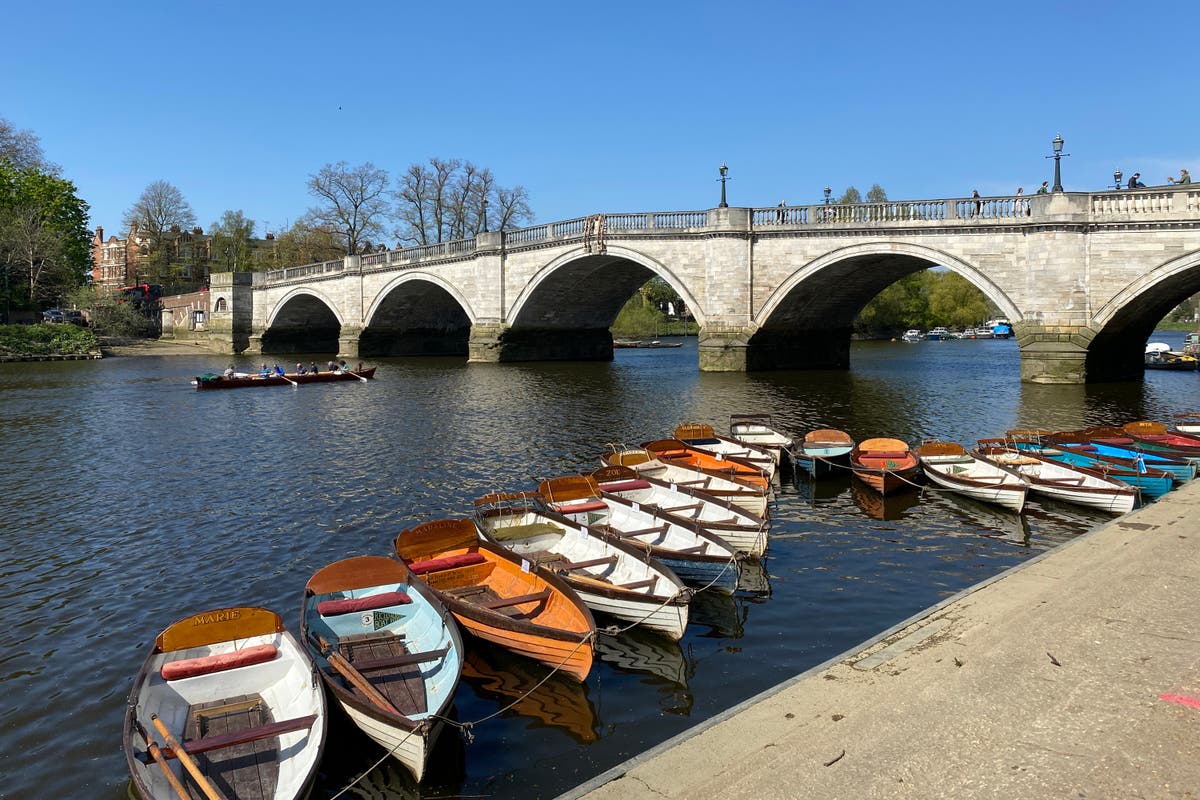 network of green walks along London’s “forgotten rivers” could help create cleaner streets in the capital, according to the Ramblers walking charity.

The group is calling for six new routes to be signposted and mapped and wants London’s mayoral candidates to back its proposals.

While some vestiges remain visible, the vast majority of the capital’s waterways are now covered underground or as part of sewage systems.

Gemma Cantelo, head of policy and advocacy for the Ramblers, said: “Thousands of us have enjoyed the health and wellbeing benefits of walking and taken comfort in connecting with nature over the past year, but sadly for many that wasn’t possible.

“We have seen parks and footpaths overwhelmed by high volumes of walkers, while many people simply don’t have parks nearby, or are put off visiting by things such as heavy traffic, poorly maintained parks or lack of accessibility.”

The charity says that while the coronavirus lockdown has led to increased enthusiasm for walking, only 44 per cent of Londoners live within a five-minute walk of green space.

She added: “Green walking routes and access to green space have a positive impact on the numbers of people walking – whether that’s urban parks, a canal towpath or local streets filled with trees – which in turn brings improved air quality, better health, and more vibrant communities.

“By supporting these fantastic new green routes, the next mayor has the opportunity to make a real difference to the health and happiness of Londoners, and to lead the way in creating a blueprint for the rest of the country to follow.”

The proposed new green routes have already been mapped out by Ramblers volunteers.

Des Garrahan, of the Inner London Ramblers, said: “We’ve all been out walking locally a lot more in the last year.

“But in learning to value and cherish our parks and green spaces we’ve also discovered that London could really do with some routes that help connect them all together.”

Among the routes proposed by the Ramblers is one following the course of the Fleet down to the Thames past St Pancras Old Church and along Regent’s canal, according to the Guardian.

The Silk Stream trail links Hampstead Heath to the London Loop at High Barnet, and the Counter’s Creek route follows the path of a hidden river along the boundary between Hammersmith and Fulham and Kensington and Chelsea, taking in two cemeteries at Kensal Green and Brompton and linking up with the Thames path, Putney and Wimbledon Commons, the Capital Ring and the London Loop.