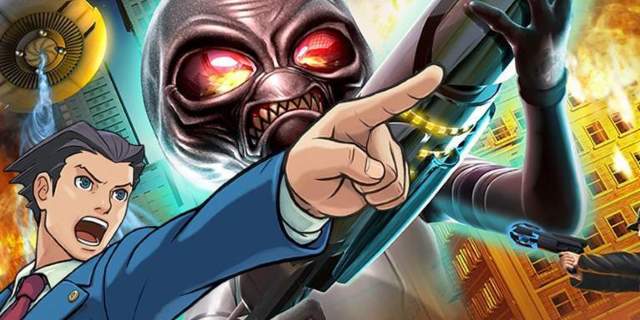 A strange day on the Internet continues to escalate as the Area 51 raid rolls on in Nevada. But, everything isn’t all laughs at the meme turned music festival as Nevada authorities are considering legal action against Facebook for their hand in causing all of this attention around that quiet part of the state. It seems that this gag could end up costing somebody some serious real-world dollars.

Rachel, Nevada is the site of “Alienstock” and the local authorities are estimating that they will need $250,000 to cover all of the added expense all of these visitors will bring. Lincold County Sheriff Kerry Lee told Gizmodo about his read of the situation. He doesn’t sound exactly thrilled about all these people turning up more than a day early for the festivities.

“I’m not happy about it because you’re looking at a county that does not have a lot of financial resources and this could potentially cost the county,” Lee explained. “The county could still be spending upwards of a quarter of a million dollars and that’s not including the salaries of all these 300-plus first responders that are coming here.”

Authorities in the city believe that Matty Roberts, the original event organizer that called this whole stunt off once it got out of hand, is still liable for this wild scene along with Facebook. The proprietor of the establishment formerly hosting Alienstock pressed on with Roberts, and even defied a cease-and-desist letter. These facts haven’t stopped the original organizer from drawing his share of the blame.

“Matty Roberts is the one that started this on Facebook. So our district attorney, his opinion is that Matty Roberts and Facebook stand to be partially to blame for this” Lee continued. “He’s already told people that this is quote-unquote ‘His event.’ He told some of the other event promoters that this was his event. And so I guess if it’s his event and he’s taken ownership of it then we know where legal action should go toward. I’m not an attorney but that is what Lincoln County district attorney is saying.”

Frank DiMaggio partnered with Roberts to produce events, and he thinks these legal threats hold little water in the grand scheme of things.

“Good luck with that. Facebook—I mean you might as well go after the Queen of England,” DiMaggio said.

“As far as going after Matty or the promoters: So here’s the deal—if you’re going to be offering 250-plus emergency responders for an event, why not just cancel the event? They offered the permit. They permitted it. Now they’re saying, ‘Oh look what you made us do.’”

Just when you think things can’t get anymore surreal surrounding this Area 51 raid, it finds a way to one-up itself. That doesn’t seem like its going to stop anytime soon.