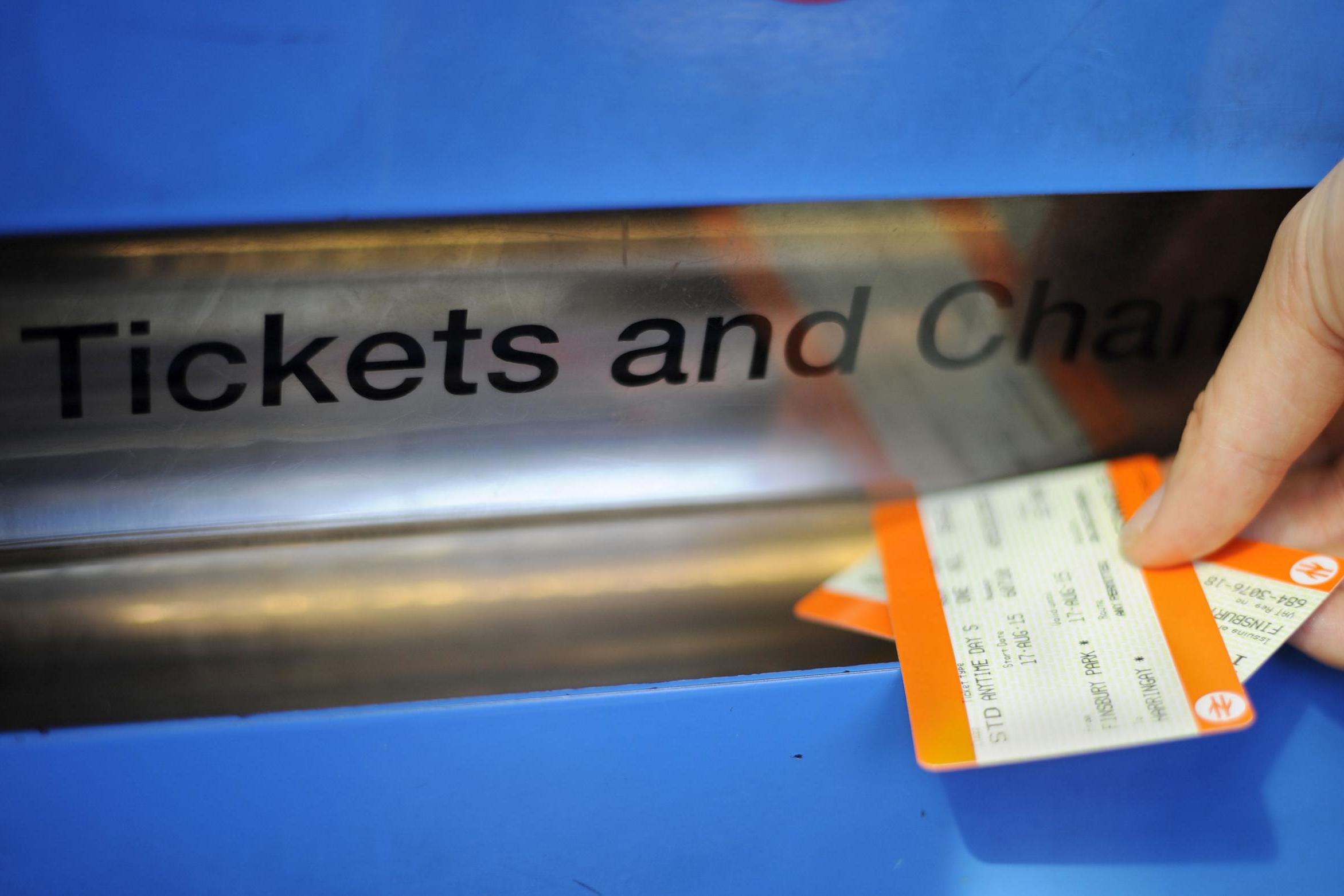 Holders of the 16-17 Saver will pay child fares for journeys in England and Wales despite being older than 15.

The railcard can be purchased online from 9am and used to save money on travel from September 2, ahead of the new academic year.

Train operators believe passengers will save an average of £186 per year on journeys to school, college, work and leisure trips by using the 16-17 Saver.

The 50 per cent reduction will apply to most fares, including peak, off-peak and season tickets.

The railcard costs £30 and will be valid for one year, or until the passenger’s 18th birthday if that comes earlier.

But discounted season tickets can continue to be used for up to four months after a customer turns 18.

After a child’s 16th birthday they have previously only been able to save a third on rail fares by purchasing a 16-25 Railcard, but even this saving is not applicable to season tickets.

Office of Rail and Road figures show that, between January 1995 – around the time the network was privatised – and January 2019, average fares increased in real terms by 21%.

Regulated fares including season tickets will increase by up to 2.8 per cent next year.

Robert Nisbet, director of nations and regions at industry body the Rail Delivery Group, said: “Switching to a new college is a time of great change and brings new independence for young people.

“Working together, the rail industry is committed to enabling more people to benefit from train travel.”

Rail Minister Chris Heaton-Harris said: “The brand-new Saver means that a generation of rail passengers can now benefit from cheaper fares, keeping money in their pocket and helping them get to school, college and work.

“We want to create a railway system that’s fit for the 21st century and provides a reliable, punctual journey.”


Transport Focus welcomed the launch of the railcard but claimed its validity could have been extended.

The watchdog’s director, David Sidebottom, said: “It’s good that the 50 per cent discount that this offers will apply to peak period and season tickets, but it would be better if this card also covered the entire sixth-form period.

“As it stands, students turning 18 early in their second year of studies will lose this valuable discount.”