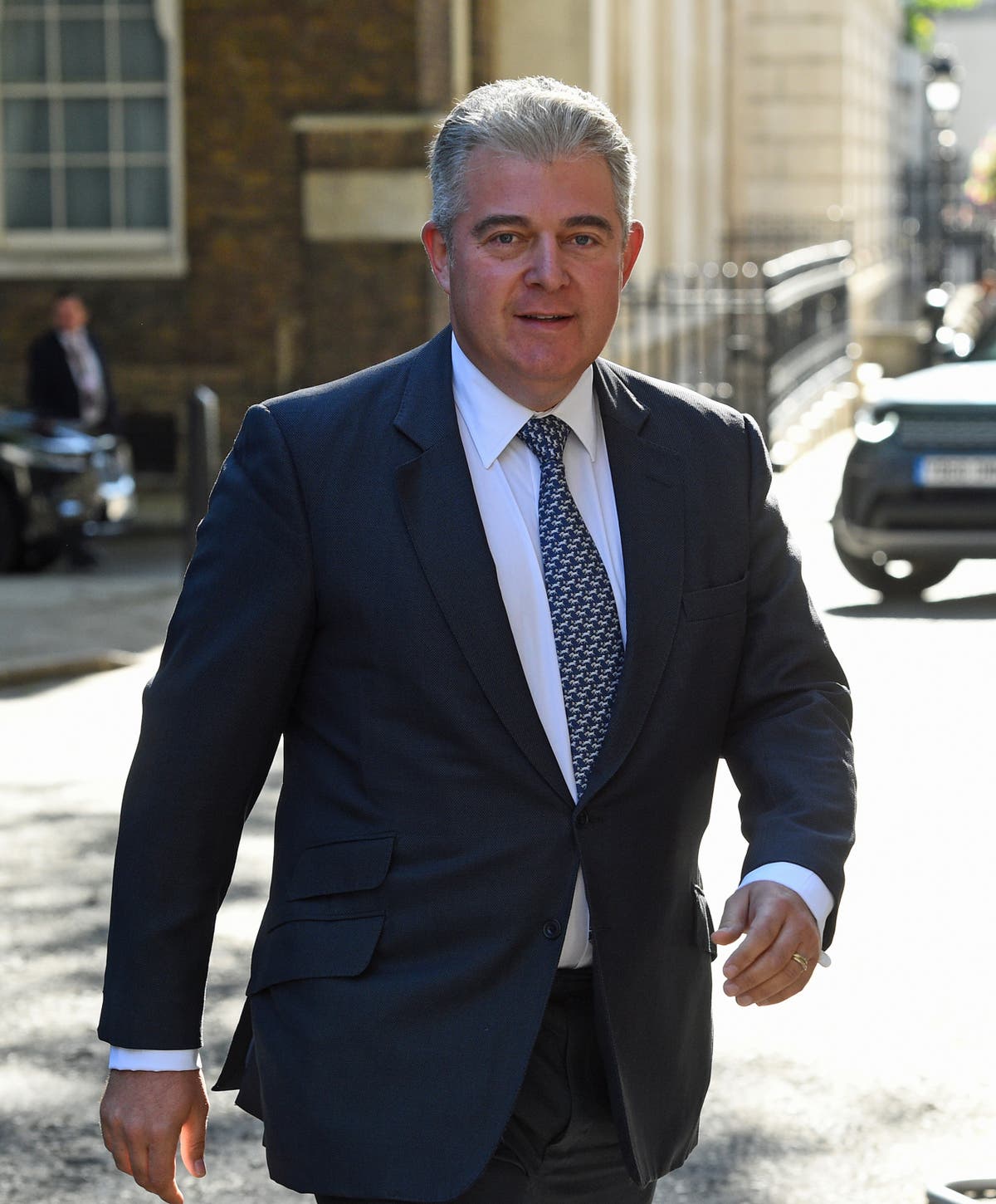 Brandon Lewis was speaking after a week of unrest in mainly loyalist areas.

He said “words failed him” at the idea of adults encouraging a 13-year-old to engage in some of the violent scenes seen across the region in recent days.

Last month, the LCC – which speaks for loyalist paramilitary groups – said they were temporarily withdrawing their backing of the Belfast Agreement amid mounting concerns over the contentious Northern Ireland Protocol governing Irish Sea trade post-Brexit.

Mr Lewis said the right thing for the LCC to do would be to come out and be very clear that they were against violence.

“There is a proper political process and they have been clear that violence in the past is not the way to move forward and they need to be clear about that again,” he said.

“I would like to see them out condemning what we have seen over the last few days, and call on people in communities to behave in a way that allows the political process to represent them and work with them and people to get involved in that.

“As human beings, we would all like to see a situation where we do not have criminal gangs and adults encouraging children and young people to throw away their opportunities by getting involved in thuggery and hooliganism.

“Words fail me for what goes through an adult’s mind to encourage a 13-year-old kid to behave that way.

“We have all got a duty to call that out, including the LCC.”