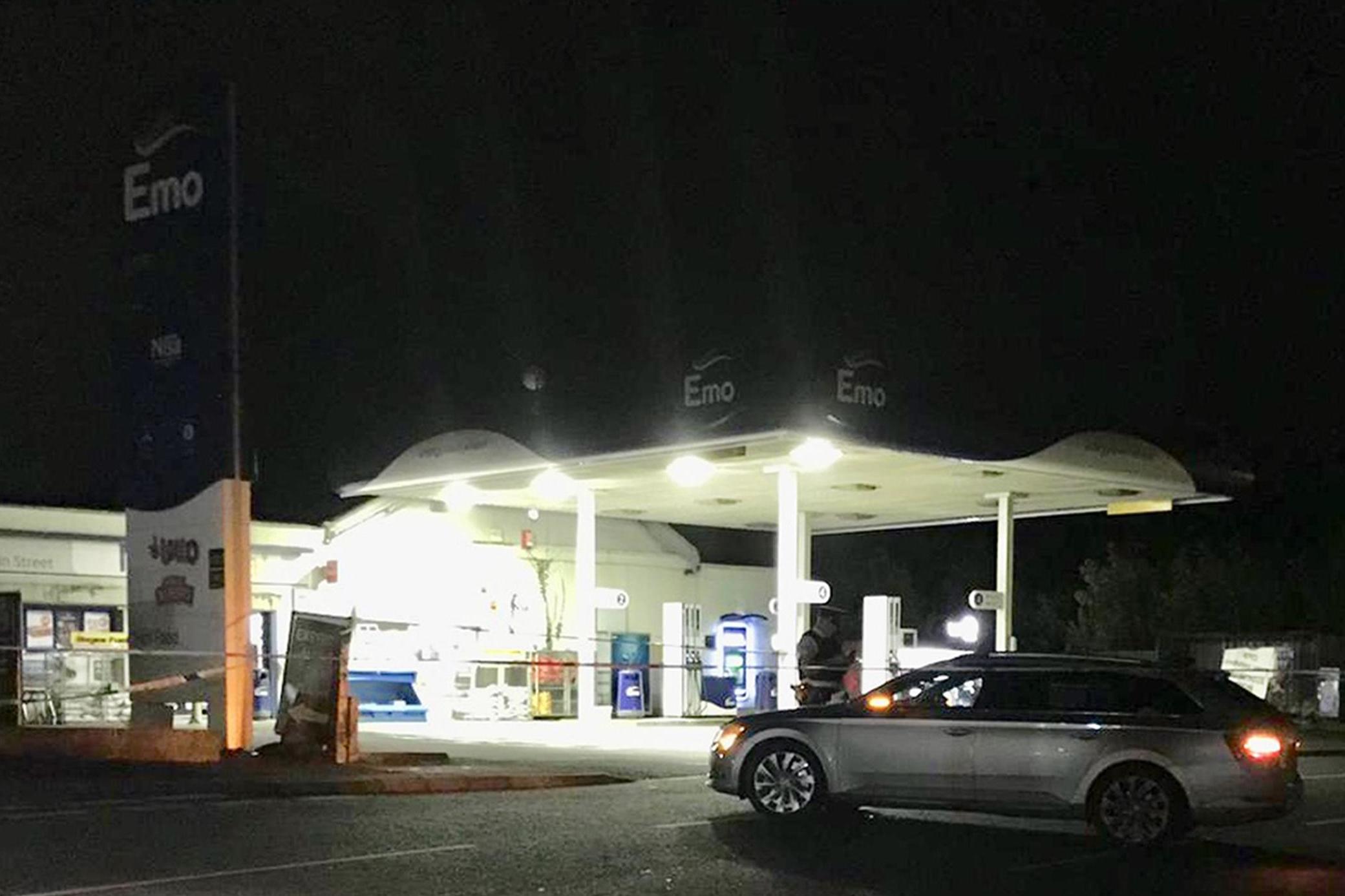 A community has been left “in shock” after a man was shot dead in County Down, Northern Ireland.

The shooting took place at a petrol station on Main Street in the village of Warringstown late Monday evening.

It is understood the victim, believed to be a loyalist, was shot close to the petrol station forecourt.

The area remained sealed off late on Monday night with police in attendance.

The SDLP’s Upper Bann Assembly member Dolores Kelly said: “The local community is in shock this evening after the violent murder of a man in a shooting in Waringstown.

“This is a quiet, settled village and people are appalled that violence has been brought on to their streets.

“I would appeal to anyone who saw or heard anything suspicious in the area at around 10pm this evening to come forward and assist police with their investigation.”

DUP Assembly member Carla Lockhart urged anyone with information about the shooting to come forward.

“It is shocking at any time for someone to be shot in the constituency but more so in somewhere like Waringstown,” she said.

“It is a generally quiet village with a thriving population and I would condemn this in the strongest terms.

“My thoughts and prayers are with the family caught up in this incident and would appeal to anyone with information to come forward to the police.”