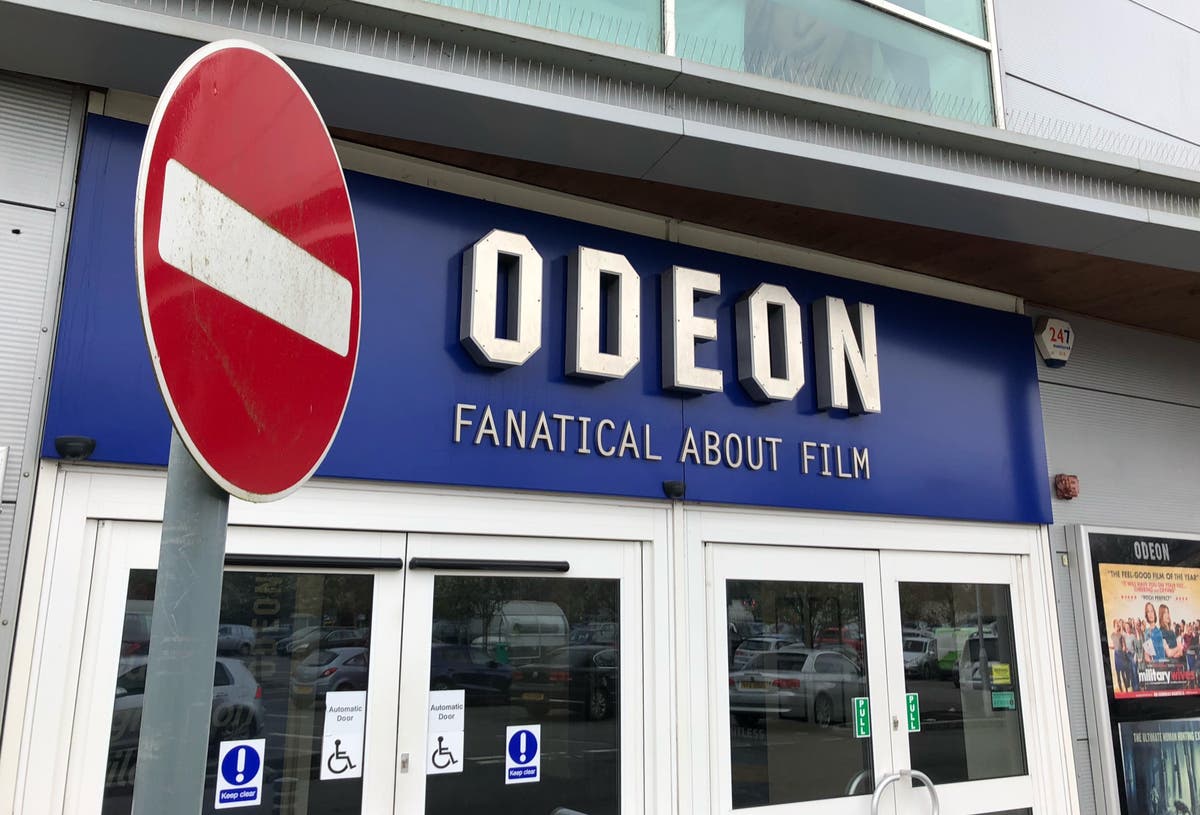 The cinema chain said movie-goers will be able to visit some of its biggest sites including London’s Leicester Square and the Luxe Birmingham Broadway Plaza.

Screenings will include the new James Bond film No Time To Die, which has been delayed on numerous occasions due to the lockdown; Peter Rabbit 2: The Runaway and the latest instalment of the long-running Fast & Furious franchise.

But bosses will introduce strict social distancing measures and screens will be unable to be at full capacity.

Screenings will be limited, including empty seats between groups of guests and staggered start times to reduce queues in foyers.

Customers will also be encouraged to book tickets online and order pre-packaged food and drink, while cash payments will no longer be allowed.

Hand sanitiser and gels will be available throughout the cinemas and each screen will undergo more rigorous cleaning between shows, the company added.

Cinema-goers will also have to wear a face covering although they will be allowed to remove them to eat or drink snacks, and masks will not be needed when sat in Odeon’s Costa outlets.

The chain pointed out that recent research from MetrixLab suggests strong pent-up demand for cinema in the UK, with a recent survey showing 59% of people say cinema is one of the activities they miss the most – the highest level during the entire pandemic.