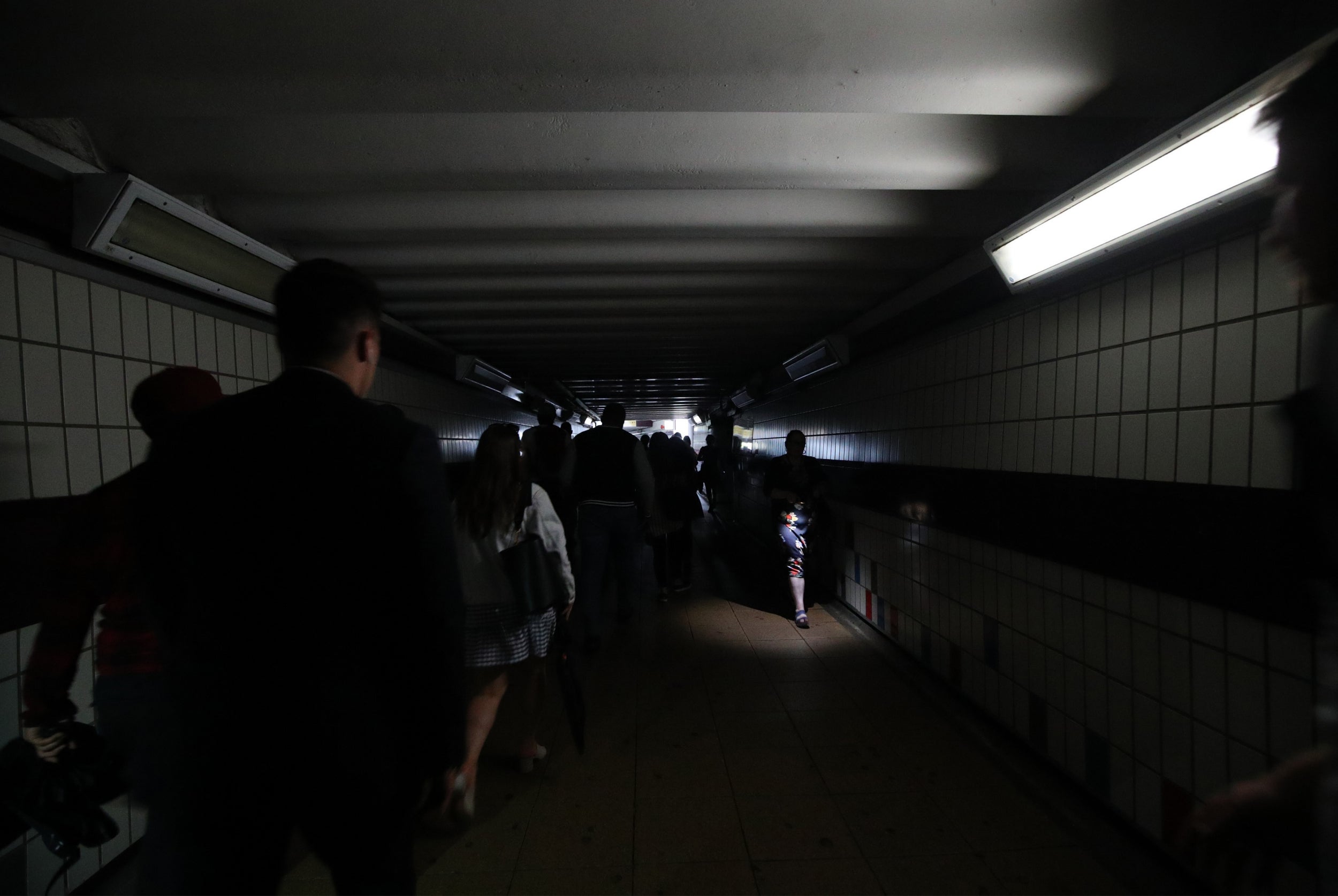 Ofgem has launched a probe into power cuts which hit the country earlier this month.

It comes after an initial report from National Grid into the outage.

National Grid said in an interim report that a lightning strike on a transmission circuit followed by “two almost simultaneous unexpected power losses” at two power plants caused the blackouts on August 9.

The outages at Hornsea off-shore windfarm and Little Barford gas power station occurred independently and the scale of generation loss meant that the level of “backup” power required under the regulatory standards was insufficient to cover the loss, the report from National Grid Electricity System Operator said.

As a result, the system automatically disconnected customers on the distribution network – resulting in about 5% of electricity demand being turned off to protect the other 95%.

The interim report said: “Two almost simultaneous unexpected power losses at Hornsea and Little Barford occurred independently of one another – but each (was) associated with the lightning strike.

“As generation would not be expected to trip off or de-load in response to a lightning strike, this appears to represent an extremely rare and unexpected event.”