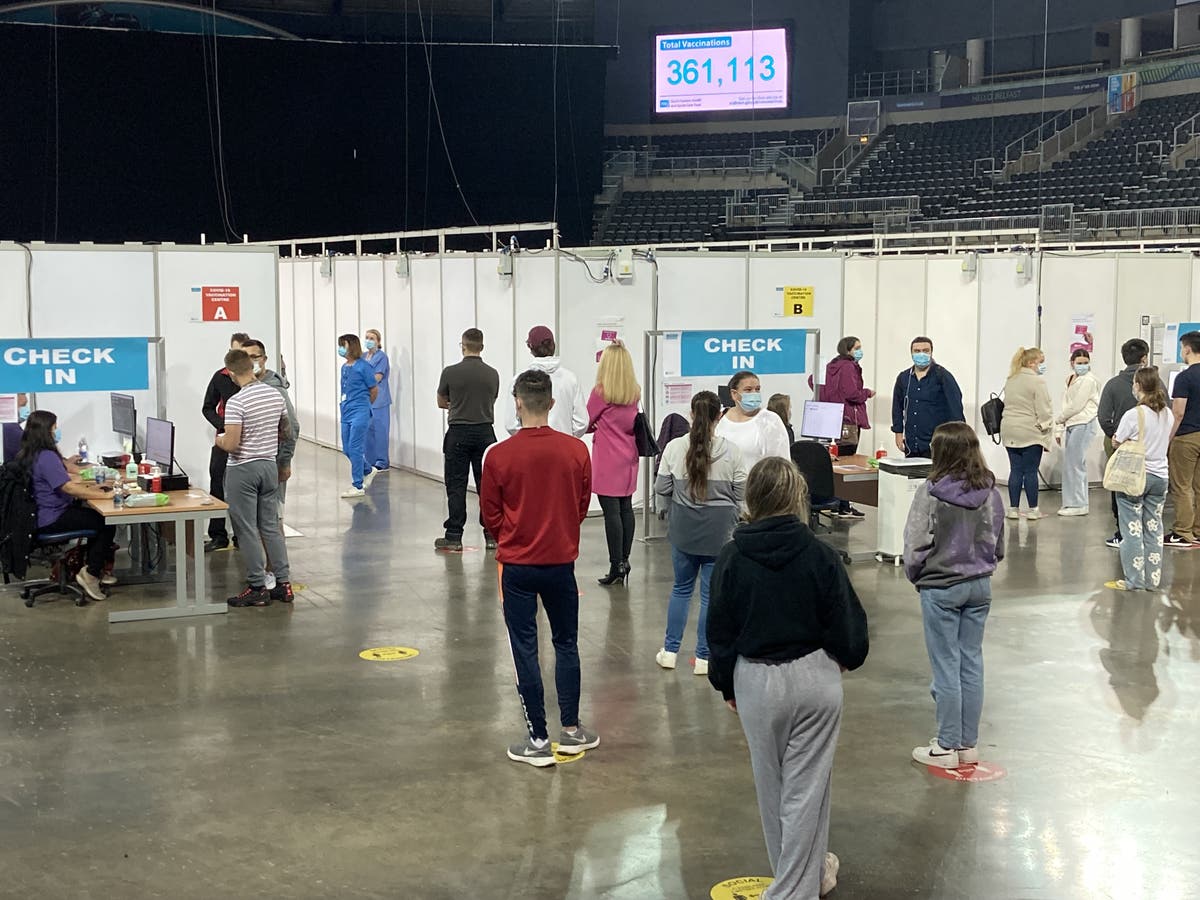 round one in four young adults in the UK have still not received a first dose of Covid-19 vaccine, figures show.

In total 2.76 million young adults have yet to have their first dose, according to figures for vaccinations delivered up to September 1.

This is down only slightly from an estimated 2.81 million one week earlier.

First doses of Covid-19 vaccine have been available across the UK for adults as young as 18 since the end of June.

The figures have been published by the UK’s four health agencies.

They suggest there is still a sizeable minority of young adults reluctant to have the vaccine, despite a host of initiatives in recent weeks to encourage take-up, including publicity campaigns and pop-up vaccination centres.

Birmingham is the local authority in England with the highest estimated percentage of unjabbed 18 to 29-year-olds (51.5%), according to analysis by the PA news agency.

In total there are 54 local authority areas in England where at least one third of young adults have yet to receive any vaccine.

Separate figures for vaccine take-up among 16 to 17-year-olds suggest Wales currently leads the other three UK nations, with 63.1% of people in this age group having now received their first dose.

Half of teenagers in England aged 16 and 17 have also had their first dose.