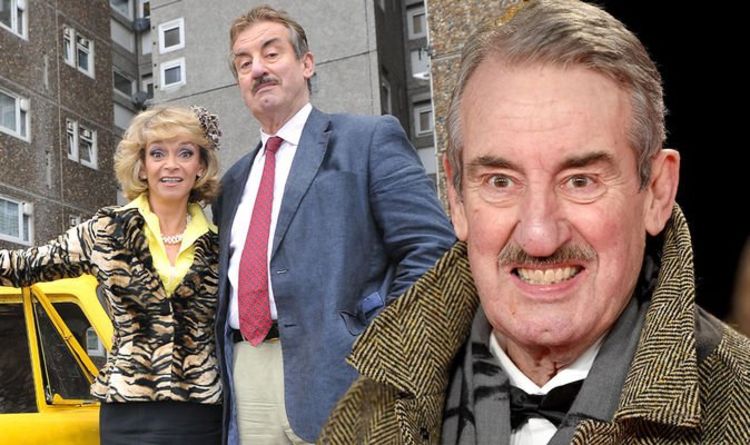 Del Boy (played by David Jason) and his brother Rodney Trotter (Nicholas Lyndhurst) became millionaires on the show after they found a pocket watch which made them a tidy £6.2million at an auction.

The show has been named the best BBC series of all time according to a recent YouGov poll.

In the poll’s second place came Planet Earth and taking the third spot was Fawlty Towers.