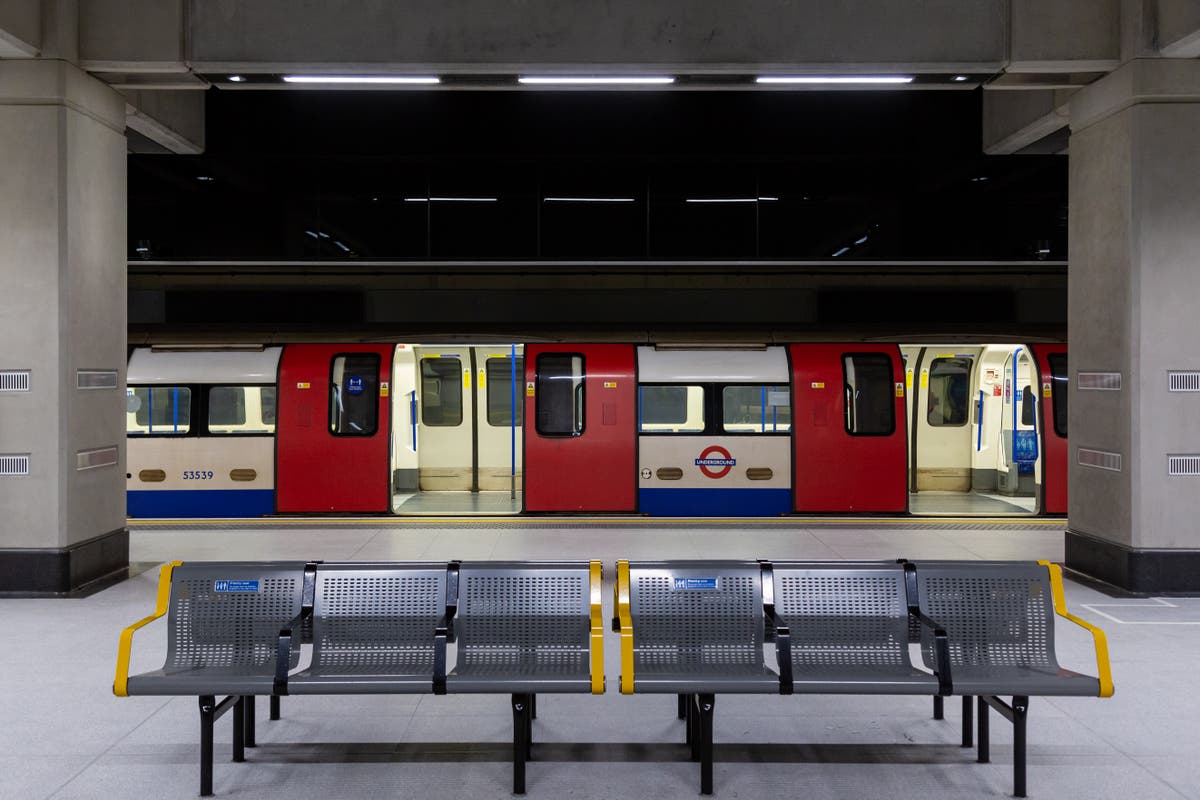 he first major expansion of the London Underground this century will open later this month.

Billions of pounds of investment have been pumped into the area in recent years, including through the redevelopment of Battersea Power Station and the building of a new US Embassy.

Major construction on a two-mile twin railway tunnel between Kennington and Battersea began in 2015.

There will initially be a peak-time service of six trains per hour on the extension, falling to five per hour during off-peak periods.

Frequencies will be doubled by the middle of next year.

TfL said the construction project supported around 1,000 jobs, including 79 apprenticeships.

The new line – the first major expansion of the Tube since the Jubilee line was opened in the late 1990s – is supporting around 25,000 new jobs and more than 20,000 new homes, according to the transport body.

London mayor Sadiq Khan said: “After an incredible effort from the huge number of people who worked on this project, it’s fantastic that we are now on the final countdown to the Northern line extension opening later this month.

“The two new stations at Nine Elms and Battersea Power Station are the first new stations on the Northern line for 80 years.

“They will hugely improve connectivity between these two areas and the rest of London, and play a major part in the capital’s recovery from the pandemic by supporting thousands of new jobs, homes and businesses.”

TfL’s director of major projects Stuart Harvey said: “It has been a huge collaborative effort with our London-based stakeholders and suppliers from around the UK.

“It’s going to be a fantastic moment when this thriving south London neighbourhood makes it onto the Tube map for the first time, which will also highlight the vital importance of public transport in connecting communities and assisting London in its continuing recovery from the pandemic.”

Wandsworth Council leader Ravi Govindia said the scheme will transform the area from “a transport backwater to a thriving centre for homes and jobs”.