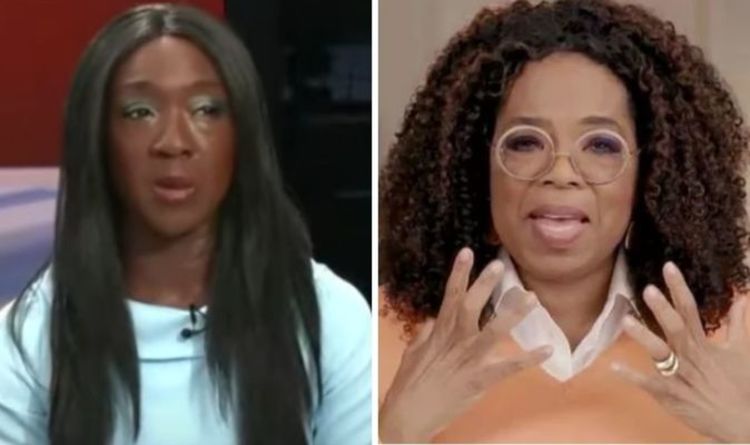 GB News‘ Nana Akua described the finding as “fantastic” and went on to say that Piers Morgan has a right to “have an opinion”. Presenting The Great British Breakfast alongside Tom Harwood, the former BBC journalist argued that Oprah Winfrey didn’t challenge any of Meghan Markle’s claims during the bombshell interview which sparked the Good Morning Britain debate and ultimately led to Piers Morgan leaving the ITV show.

“To be honest I’m really glad now,” the 50-year-old commented. “It feels like the pendulum has slightly shifted and now people are understanding that it is okay to have an opinion.

“You need some light and shade, we can’t just have an agreed narrative that everyone goes along with and if you go off that narrative then suddenly you will be cancelled, called or name or something else like that.

“We have to be able to say honestly what we think, and with that interview there was no challenge.

“Oprah did not challenge anything that Meghan Markle said and they have proved that there are at least 17 points that she made that have proved to be slightly untrue or wavering from the truth.”