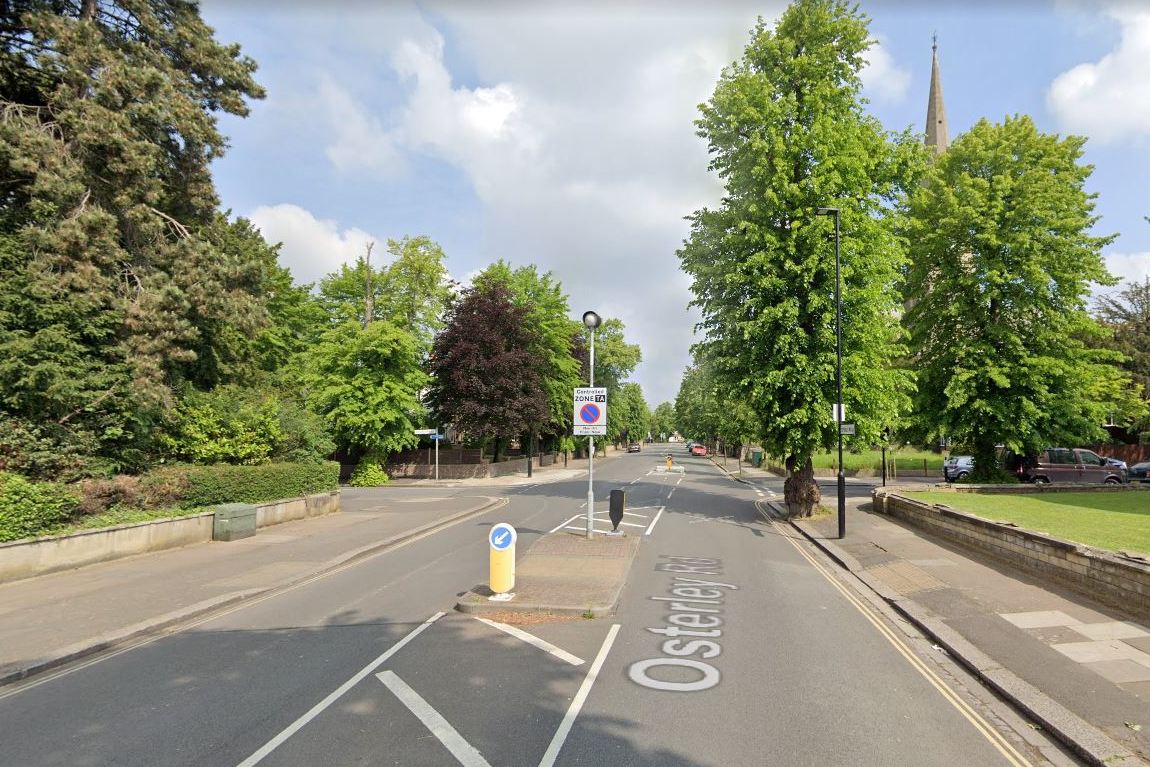 A motorcyclist has died after a crash in south west London.

Detectives are interesting for witnesses or anybody with sprint cam footage to come back ahead following the collision in Osterley.

Police have been known as at 5.31am on Saturday to Osterley Road, on the junction with Church Road, to studies of a crash involving a car and a motorbike.

Officers attended with the London Ambulance Service and the male motorcyclist was pronounced useless on the scene.

Police are working to establish the person and inform his subsequent of kin.

The car stopped on the scene, Scotland Yard mentioned, and there have been no arrests.

Any witnesses or these with data, video or pictures that would help police to name 101 ref CAD 1559/23 May.