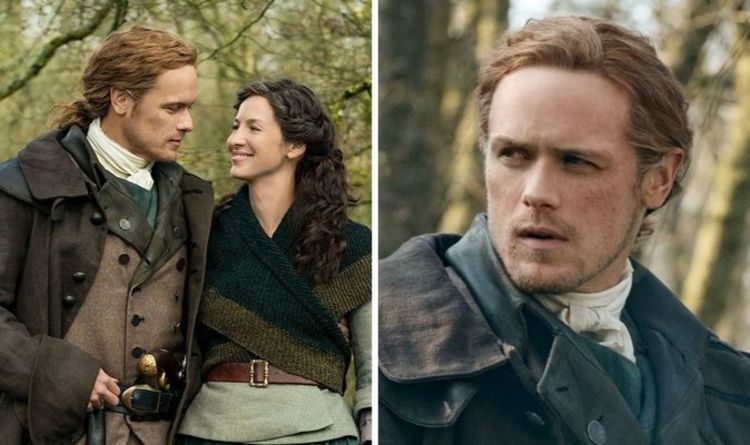 Things also took a worrying turn when the crew realised not every maggot had been accounted for at the end of the shoot.

Heughan recalled: “So I had this prosthetic on obviously and you can’t see where it ends. So, I was just kind of waiting for them to find the edge and get under it.

“I was also trying to stay in the scene as well. It’s kind of hard when you’ve got 1000 little maggots charging around trying to get in every crook.”

Luckily, Heughan managed to stay in character and remained straight-faced throughout the scene, though the same can’t be said of the disgusted viewers watching along at home.

Outlander is available to watch on STARZ and Amazon Prime.