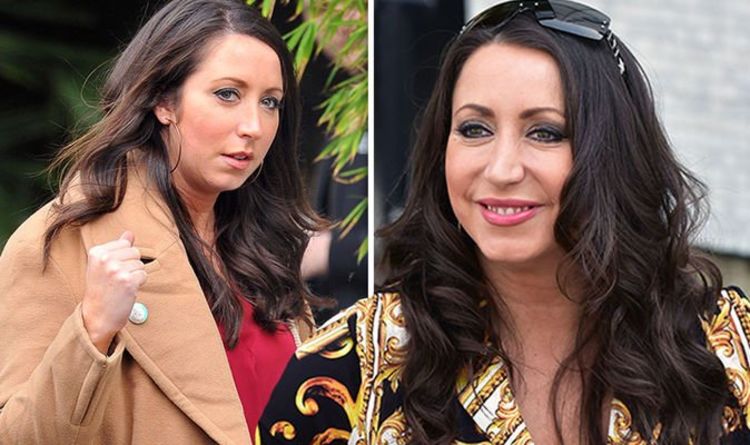 Paula Williamson, who was best known for her roles in Coronation Street and Emmerdale, was found dead at her home in Stoke-on-Trent last month.

The former soap star was laid to rest on what would have been her 39th birthday at St Saviour’s Church, in Staffordshire, this afternoon.

Family and friends of Charles Bronson’s former wife arrived at her funeral dressed in pink and carrying tins of cat food.