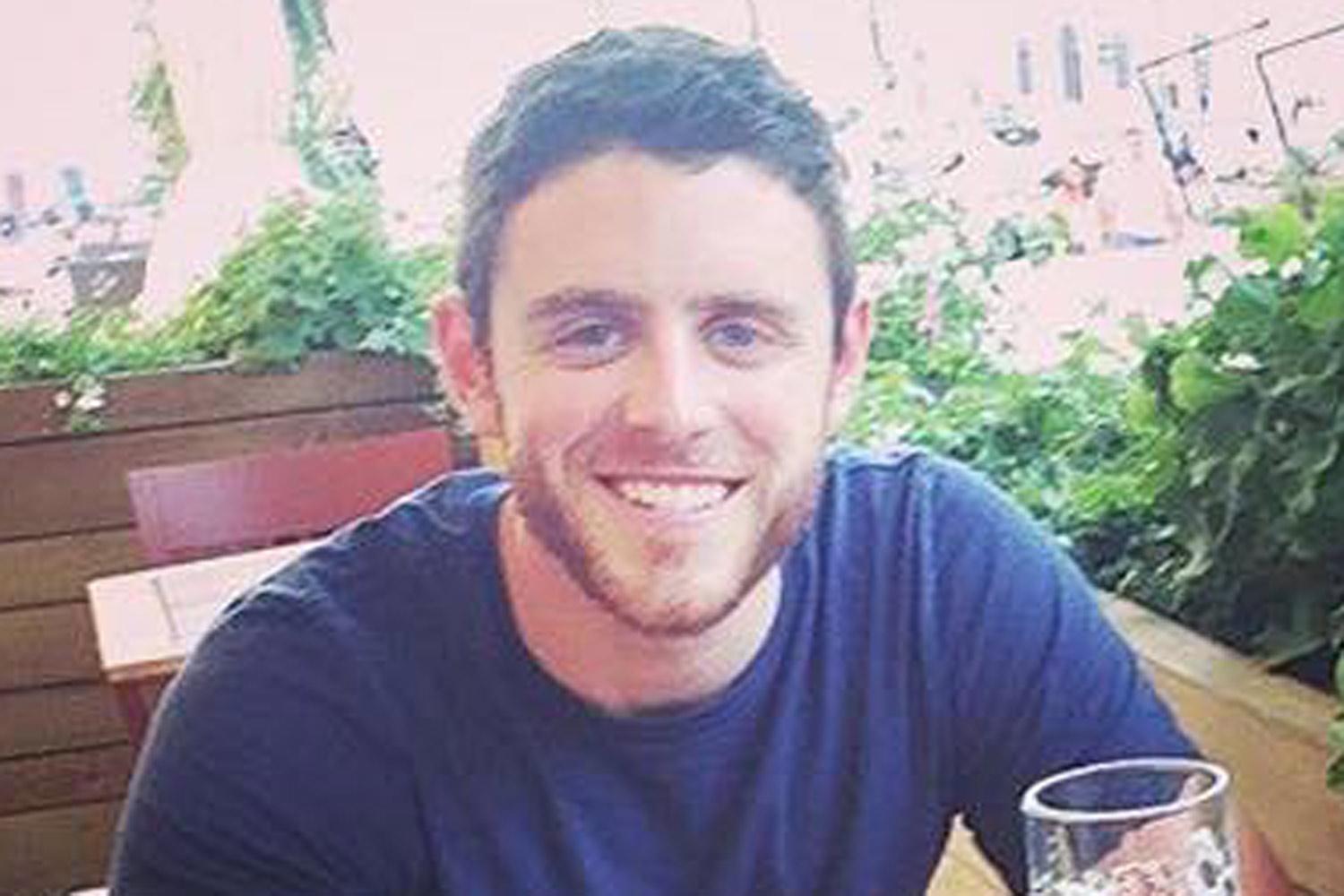 Police officers across the UK have said they have been inundated with gifts from members of the public thanking them for their service following the death of Pc Andrew Harper.

Pc Harper, 28, died following a “serious incident” in Berkshire on Thursday while attending a reported burglary.

Officers have reported on social media that members of the public have given thank you notes, food, and flowers following the death of the police officer.

Huntingdonshire Police said that a member of the public gave officers a packet of doughnuts while they were at a protest, to “thank us for our work”.

Huntingdonshire Police said: “Your support and kindness means so much to us all.”

Darlington D Relief Response Officers said they were given a card and a box of chocolates by a member of the public.

Kenny Bell, Chief Superintendent at West Midlands Police said: “Do not ever take for granted how much the public support and appreciate policing and the people who deliver this.”

Essex Police reported that its Brentwood and Epping Forest Community Policing Team had received a letter from a resident thanking them for their service.

The resident enclosed £20 in the letter, and wrote: “To all the brave policemen and women who keep us safe in our everyday life.”

Jed Foster, 20, has been charged with murder after Pc Harper died from multiple injuries while responding to reports of a burglary in the Berkshire village of Bradfield, Southend, on Thursday.

Pc Harper had been married for just a month before he was killed.

Lissie Harper described her husband as “the kindest, loveliest, most selfless” person in a tribute on Monday evening.

A fundraising page set up by Thames Valley Police Federation to support Pc Harper’s widow and family reached six figures within the first day of being started.