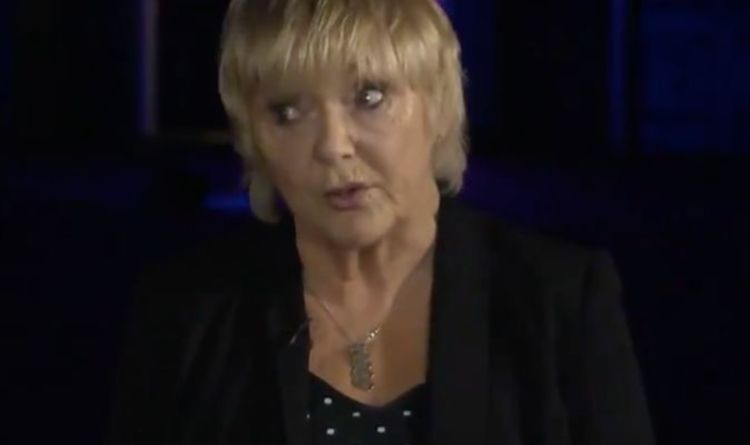 A leaseholder whose building in caught up in the building safety crisis has been forced to go back to work after she had retired in order to cover the costs. The NHS pensioner Val Peets told BBC Newsnight that her life is “on hold”.
Speaking on BBC Newsnight, Val Peets said: “I had quite a simple retirement plan.
“Quite a modest one, that I would sell my apartment, I would get rid of a small mortgage, get rid of the service charge so cut down my overheads, buy something for cash, and settle minimum overheads, stress-free life.

“Unfortunately that’s not happened, my apartment now is zero value, so I can’t sell it.”

She continued: “What can I do? I’m working. I’ve gone back to the NHS. I’m very fortunate.
“I can work, but I’m only an agency worker now, I don’t have a substantive post.
“So I’m hoping that the work will carry on a little bit longer, I hoped for resolution but I can’t see an end to it at the moment, not with the way things are.”

Over the past 5 years, many homes with unsafe materials have been discovered.

However, the people who bought these properties now face the demands for remedial payments.