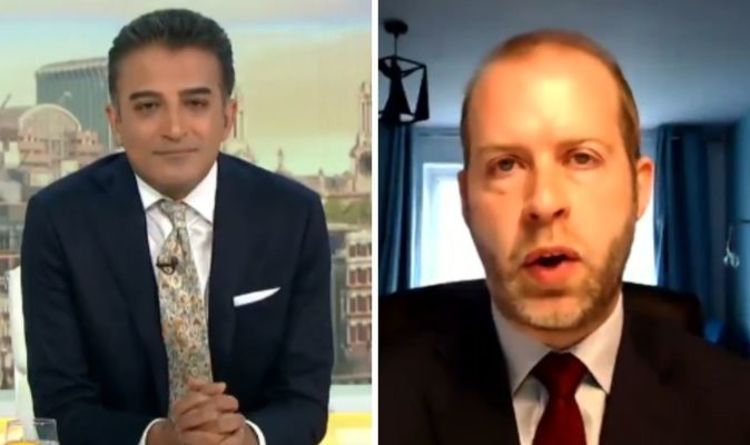 During Wednesday’s Good Morning Britain, ITV hosts Susanna Reid and Adil Ray quizzed Labour MP Jonathan Reynolds about the upcoming local elections and asked why people should vote for the Labour Party. However, the interview soon took a turn when Ray made a comment about the MP not being a well-known face to most people watching.

Ray’s brutal swipe didn’t go unnoticed by viewers, with many taking to Twitter to air their thoughts. Others went on to compare his interview technique to former GMB presenter Piers Morgan.

One viewer tweeted: “Adil being brutal but he’s right, Labour used to be household names but that seems to have disappeared a long time ago.”

Another said: “Adil still trying to interview like Piers.”

A third added: “@AdilRay is becoming the new Piers Morgan.”

READ MORE: Starmer left red-faced as he is confronted on Blair sleaze accusations