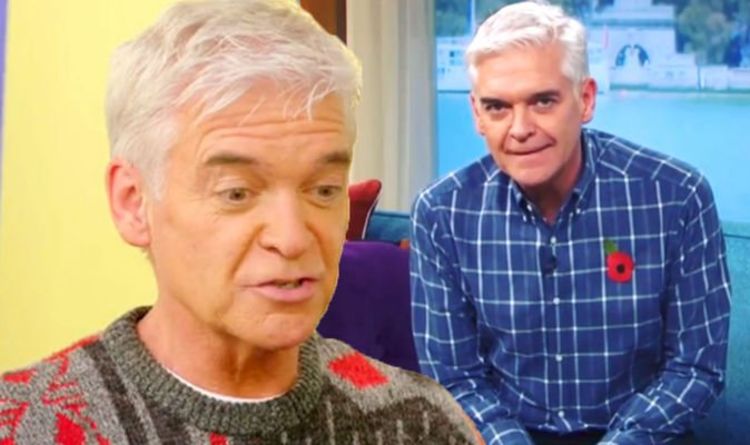 Phillip Schofield has fronted How to Spend It Well at Christmas since 2017. Now in its fourth series, the This Morning star made sure to post that it was this week on social media.

The 58-year-old shared a trailer for the latest episode – which focused on toys – in view of his 4.5 million Twitter followers.

He was soon inundated with excited replies from fans, however he was soon chatting about the scheduling of the festive offering.

The father-of-two appeared to share a slight grievance when he replied to one person’s question.

Phillip had initially shared on Tuesday: “#howtospendit is on @ITV at 8:15 tonight… it’s a bit more professional than this.”

How to Spend It Well sees Phillip, along with his team of experts and members of the public, put a range of festive gifts to the test.

It covers everything from children’s gifts and gadgets, to food and drink.

He previously said of the series: “After a tough year, it’s more important than ever to know how to make your money work for you.

“We’ve tested and reviewed the latest products to help us get the biggest bang for our buck this season… Let’s make this a Christmas to remember.”