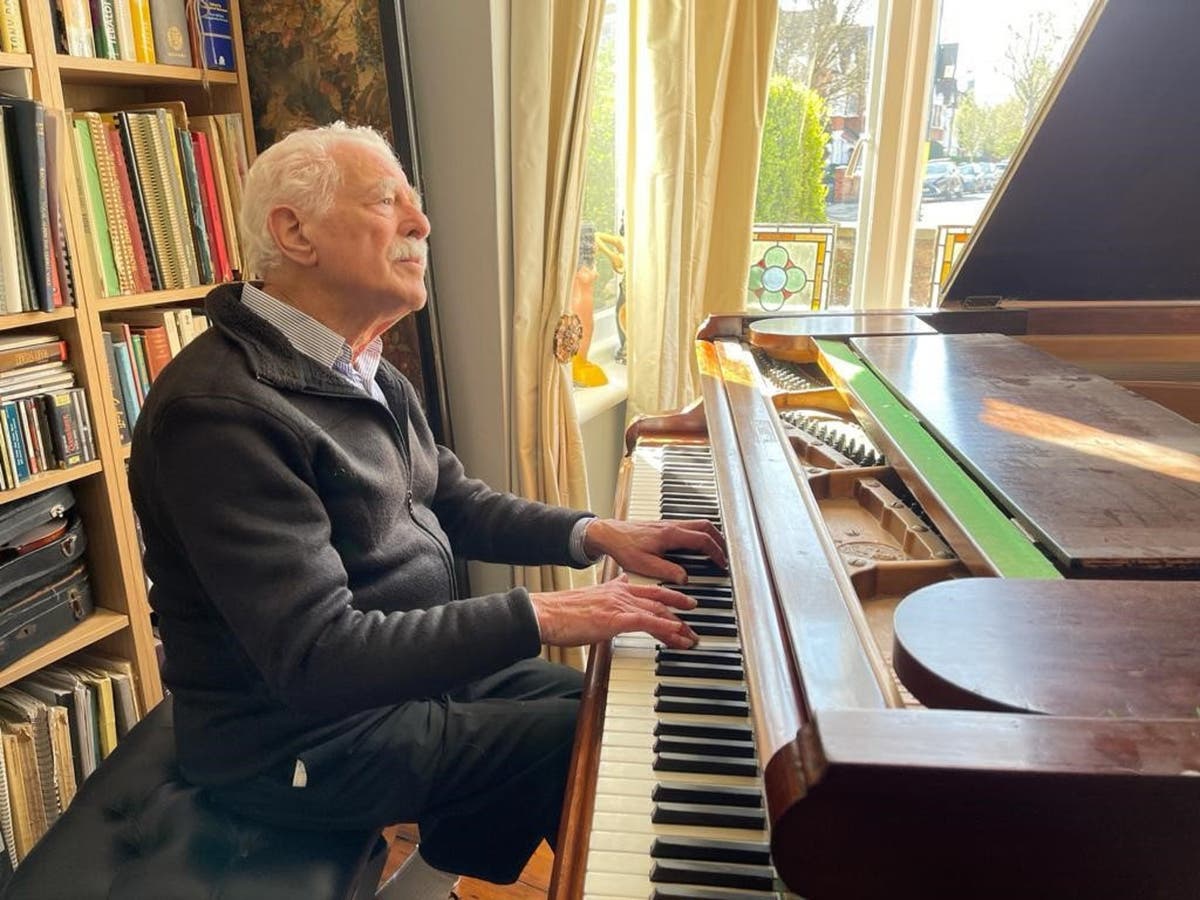 n 85-year-old man whose piano playing has been viewed hundreds of thousand of times on TikTok has said he is “blown away” by the new-found attention he’s received.

Alan Melinek, from Watford in north-west London has accrued 25,000 followers on the video sharing social network, with people tuning in to hear his renditions of classical, pop and jazz tunes.

Mr Melinek – who also goes by Piano Grandad – fell in love with the piano from an early age and met his wife Pat in a jazz club in Soho.

After 46 years of marriage, Pat died with ovarian cancer in 2006 – since then, Mr Melinek has been raising money for Cancer Research UK with monthly concerts, but was stopped in his tracks by the coronavirus pandemic.

It was the idea of his granddaughter, Bella, to start showing his piano skills off on TikTok, where his videos have been received more than a quarter of a million likes.

“Somehow I seem to have gone viral and to say I am overwhelmed is an understatement indeed,” he said.

“I don’t quite know how it has happened or what we have unleashed but I am completely bemused!

“I am also blown away by people’s generosity in helping raise money for such an important cause that is so dear to my heart.”

Mr Melinek’s website pianograndad.com directs people either to TikTok or YouTube to watch him play, while there is also a link to his Cancer Research UK fundraising page, where he has already raised more than £1,000.

“He’s got this incredible talent and I knew it would go down well,” said Bella, 22, who was introduced to TikTok by her younger sister.

“I have wanted him to be famous for his piano playing and am so happy to see tens of thousands of people are now enjoying it as much as we do.”

To find out more about Mr Melinek’s fundraising, visit fundraise.cancerresearchuk.org/page/grandads-piano-fundraiser.