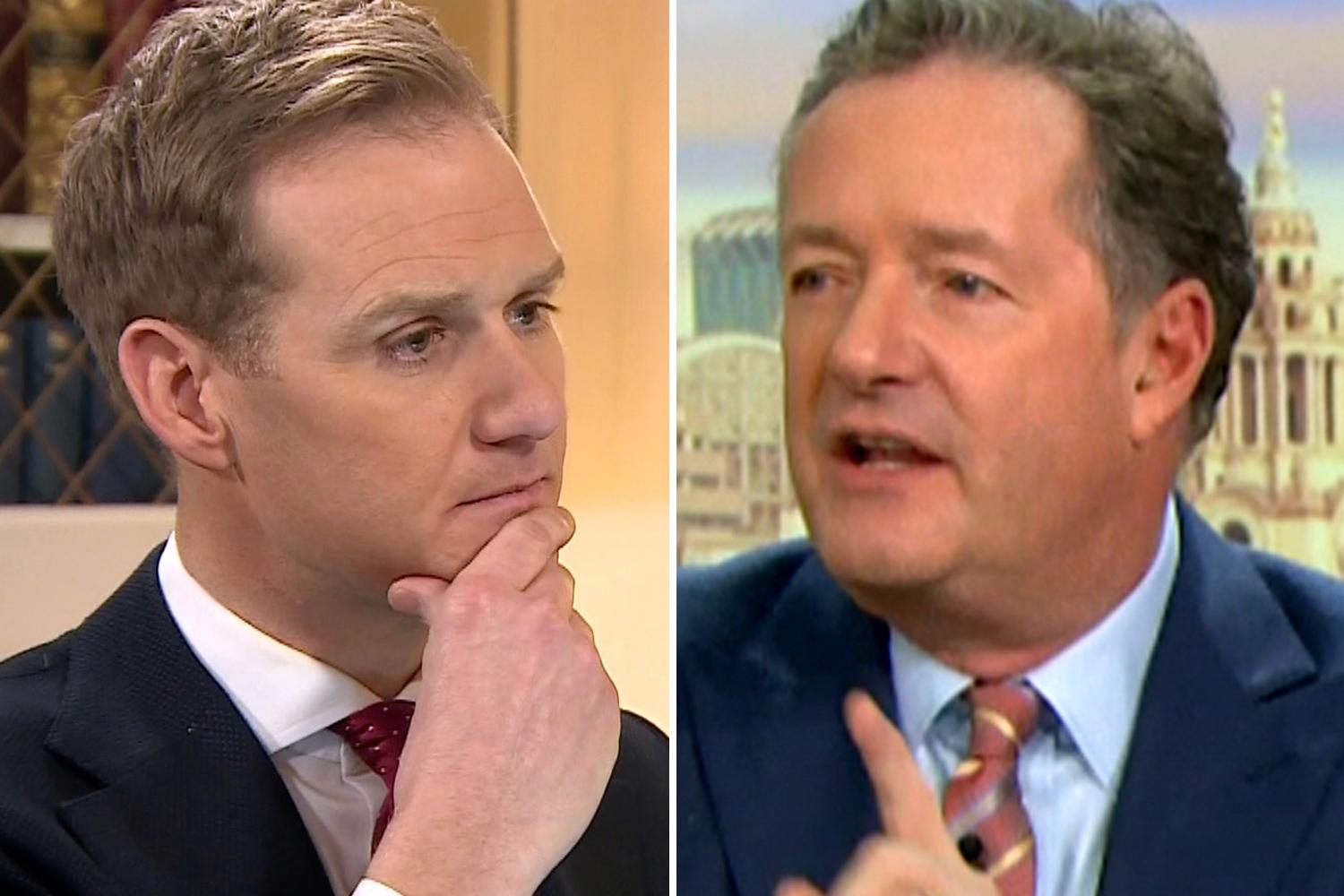 TV rivals Dan Walker and Piers Morgan have lashed out at one another’s interview strategies following the BBC presenter’s interview with Boris Johnson.

ITV’s Mr Morgan was closely important of the “soft” model from Mr Walker – who swiftly retorted by mocking the previous newspaper editor’s interviews with US president Donald Trump.

Mr Walker spoke with the prime minister for half an hour yesterday for BBC Breakfast, stay from Downing Street, in the Tory chief’s first main interview since his landslide election victory.

After being criticised on the printed, Mr Walker tweeted: “I essentially imagine in being honest, well mannered & strong with each visitor.

“Ranting helps no-one. I need you to hearken to THEM not me. You can ‘speak’ fact to energy… you don’t should ‘shout’ it.”

After this, Mr Morgan mentioned he was “Boris’s go-to guy for cuddly hearth authorities propaganda chats” – as he insisted he would have asked “tough questions”.

Mr Walker then shared an image of Mr Morgan handing President Trump a “Trump 45” Arsenal shirt throughout an interview.

He sarcastically added: “It’s simply actually tough for me to emulate your hard-hitting no-nonsense model.”

Following this, he wrote to his rival: “I perceive you’re a bit sore. It should actually damage that you just spent a lot of the morning discussing the interview you couldn’t get.”

Mr Walker was criticised on social media following his interview, after asking the prime minister questions on Veganuary and Big Ben chiming for Brexit.

However, some mentioned they have been followers of his calm and non-confrontational strategy.

Meanwhile, some identified Mr Morgan’s extra aggressive model and one mentioned: “Maybe the politicians have stopped coming in your programme as a result of so a lot of your interviews find yourself as shouting matches.”