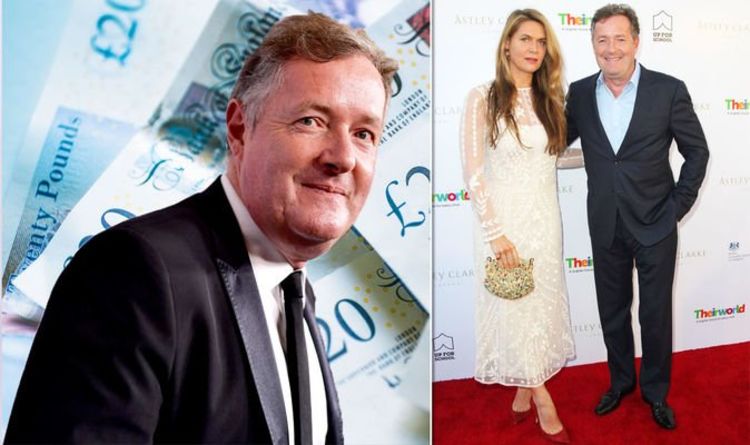 Who is Piers Morgan married to?

Piers Morgan is at the moment married to his second spouse journalist Celia Walden.

He has three sons from a earlier marriage to Marion Shalloe, a hospital ward sister, who he married in 1991 and divorced in 2008. They have Albert, Spencer, and Stanley collectively.