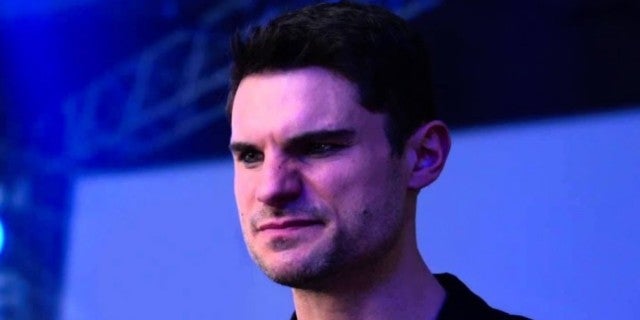 Safran later described the project as a “total reboot,” telling JoBlo, “It’s everything you would hope from a James Gunn script and I think that says a lot and that promises a lot and I know that we will deliver a lot.”

Most recently, actor Sean Gunn — who performs the on-set action for the Bradley Cooper-voiced Rocket Raccoon in the Guardians of the Galaxy and Avengers franchises, and appears on-screen in Guardians as Ravager Kraglin — told ComicBook.com he was impressed by his brother’s script.

“I know that he’s very excited about shooting and now that I have read the script for it, I will say nothing other than that it’s really good,” Gunn said. “And I know that he’s pretty jazzed about it, so I’m definitely excited to hear what happens next. But they start shooting soon.”

Filming will get underway in late September and run through late January in Atlanta. Gunn, who will complete work on his DC Comics-inspired film before returning to Disney-owned Marvel for Guardians of the Galaxy Vol. 3, took to social media to share his collection of Suicide Squad comic books in April; there he hinted his film will borrow from John Ostrander’s famed run.