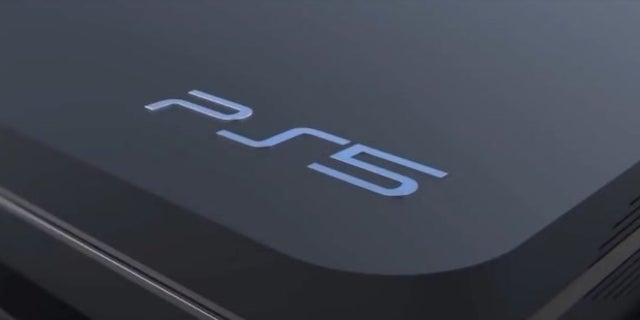 Yesterday, a new hardware patent from Sony Interactive Entertainment for an unknown electronic device surfaced, and it appeared to be for the PlayStation 5 developer kit. At the time, it wasn’t clear if it was indeed the PS5 dev kit, however, many assumed it was because it was unclear what else it could be. That said, it seems those assumptions were correct. Since the patent started to make the rounds early yesterday, a developer has chimed in claiming that is indeed the PS5 dev kit, and they know this because they have one at the office.

The confirmation comes way of Matthew Stott, a developer who’s been working in the games industry since 1992. According to Stott’s LinkedIn, he’s currently a senior artist at Codemasters, the developer behind many racing game series, such as Onrush, Grid, and F1. In other words, this is a verified developer, and one from a pretty big UK developer.

its a dev kit we have some in the office
Sony patent shows PlayStation 5 devkit – or maybe even the console itself https://t.co/0cYk6CkJ36 via @MetroUK

As you will know, Sony Interactive Entertainment has already sent out PS5 dev kits to developers, though it’s unclear how many are currently circulating. And again, Codemasters is a pretty big developer, so it’s not surprising to hear they already have their own.

That all said, this should still be taken with a grain of salt. While Stott is a reliable source, all unofficial information is best taken with a pinch of hesitation.

As you may know, these patent images are our first look at the development kit for the console. However, this probably looks nothing like the consumer product. For those that don’t know: dev kits rarely look like the final retail product, though they can share some visual similarities.

For more news, media, and information on the console, be sure to check out all of our previous and extensive coverage of the system and all things related to it by clicking right here. In other recent and related news, a new rumor suggests the PS5 may be very powerful, or at least much more powerful than most are expecting it to be.