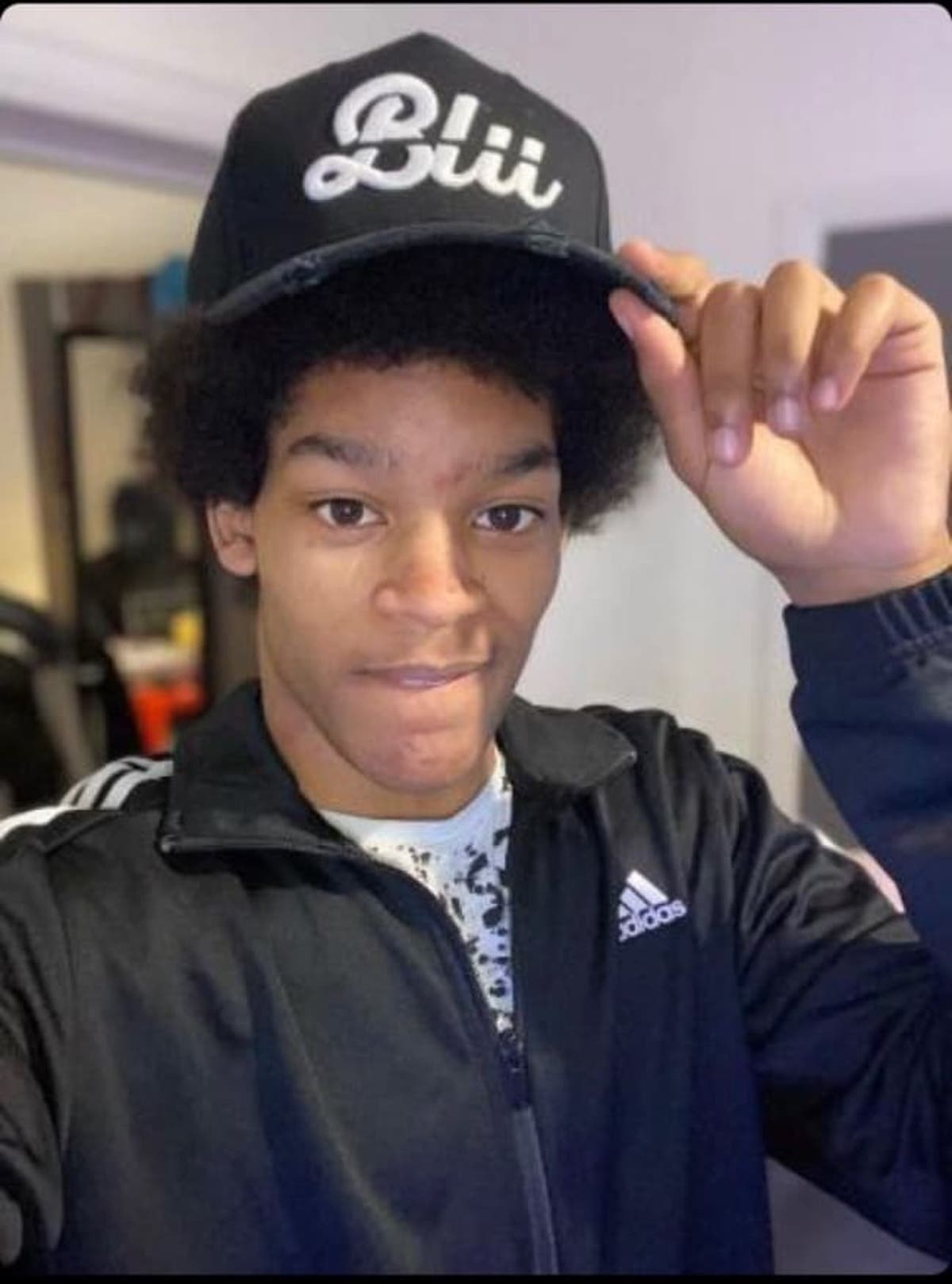 etectives investigating the fatal stabbing of a teenager in north London have made five arrests.

Paramedics battled to save the teenager from Wembley but he died later in hospital.

The men aged 18 , 27, 29, and two 21 year-olds, were all arrested for conspiracy to murder and were taken into custody at a north west London police station.

A series of arrest warrants on the men followed an investigation by Specialist Crime officers into the teenager’s murder.

Detective Sergeant David Pearce, of the Met’s Specialist Crime Command said: “The success of the operation was the result of a collaboration between a variety of specialist Met units supported by local officers to detain five violent men.

“We are committed to ensuing that those responsible for this murder are identified, apprehended and placed before the courts.

“We are pursuing additional lines of enquiry and urge anyone with any information, however small, to get in touch.”

Alternatively, information can be given anonymously to Crimestoppers on 0800 555 111 or visit crimestopper_uk.org