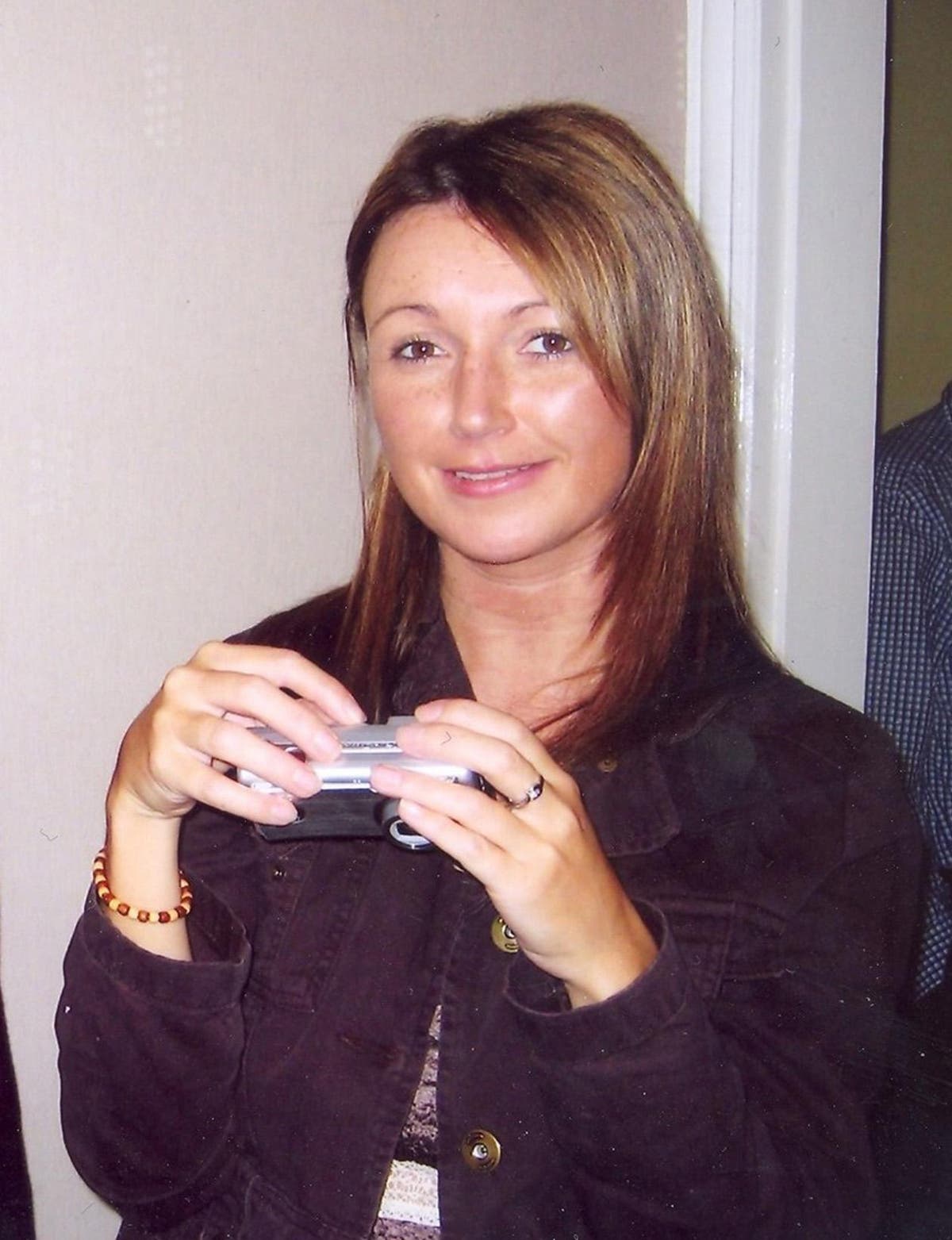 olice have drained a lake as part of the investigation into the disappearance of university chef Claudia Lawrence.

North Yorkshire Police confirmed that the pond at Sand Hutton Gravel Pits had been drained and that searches at the site may last a number of days.

Detectives believe Ms Lawrence – who lived in the Heworth area of York and worked at York University – was murdered, although no body has ever been found.

Officers have conducted two investigations and questioned nine people in relation to her disappearance and suspected murder, but no charges have ever been brought.

North Yorkshire Police said the investigation team were managing inquiries in relation to “a number of emerging lines of investigation”.

Detective Superintendent Wayne Fox said: “I thank the public for the positive responses and new information received in support of the current phase of the investigation.

“Our focus is on finding Claudia and bringing those responsible for her disappearance and suspected murder to justice.”