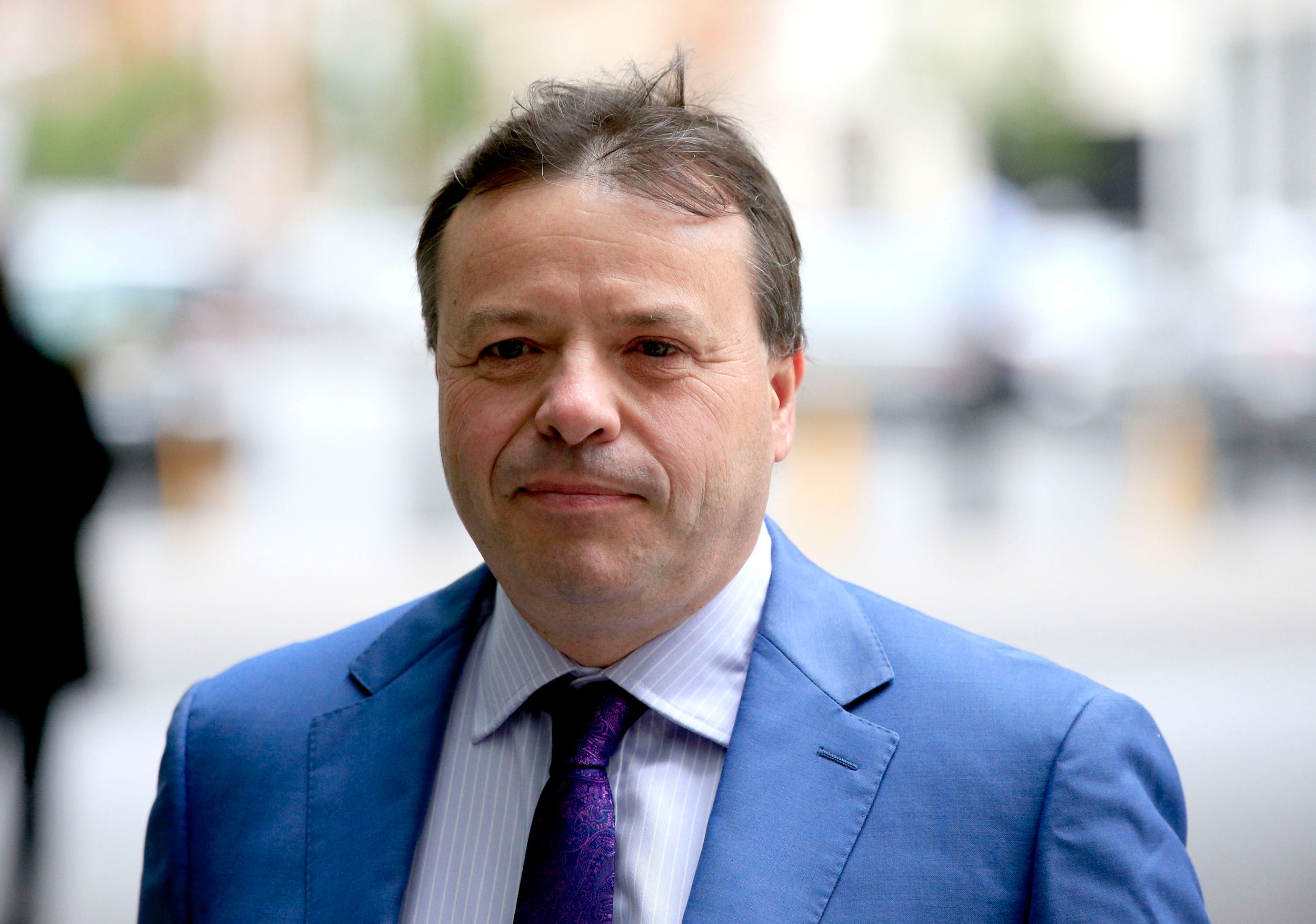 The power mentioned some technical breaches of electoral legislation have been dedicated by Leave.EU in its spending return for its referendum marketing campaign however there may be “insufficient evidence to justify any further criminal investigation”

Investigations into the monetary preparations of Vote Leave – which was run by Dominic Cummings and concerned Boris Johnson and Michael Gove – and BeLeave are nonetheless ongoing.

“It is evident that while some technical breaches of electoral legislation have been dedicated by Leave.EU in respect of the spending return submitted for his or her marketing campaign, there may be inadequate proof to justify any additional legal investigation.

“The investigation into the spending returns of Vote Leave and BeLeave stays ongoing.”

Arron Banks, Chairman of Leave.EU, mentioned in a prolonged assertion: “We have been knowledgeable by the Metropolitan Police that they are going to be taking no motion because of the investigation referred by the Electoral fee into the Leave.EU marketing campaign and Ms Liz Bilney.

“They have concluded that the Leave.EU marketing campaign didn’t break the legislation in the course of the 2016 referendum.

“The disgraceful political collusion between the Electoral Commission & the Damian Collins  “stay biased”  DCMS committee and a variety of main Remain MPs, show a severe abuse of public workplace and we shall be demanding a full public inquiry investigation into their actions.

“We shall be writing to the Prime Minister at the moment demanding a public enquiry into the actions of the Electoral fee.

“I’m at the moment calling for the resignation of Damian Collins and the CEO of Electoral fee because of at the moment’s information.

“The Electoral Commission have severe inquiries to reply about political bias and whether or not it’s match for goal as a regulator.


“The administration board is overseen by third-rate politicos and individuals who have proven clear political bias. The Chairman himself described Brexit as a ‘collection of Eurosceptic nonsense’ and one of many EC board known as for a second referendum!

“The investigation has taken an enormous private toll on Liz Bilney, her household and the harassment and lies perpetrated by anti-Brexit MPs is disgraceful.

“MP’s like Stephen Kinnock & Ian Lavery ought to apologise to Liz and the 1.5 million supporters of Leave.EU they tried to smear.

“During the final 2 years, the Metropolitan Police have been skilled and thorough.

“They spent many hours investigating our case and they need to be counseled for doing a troublesome job in a troublesome political local weather.

“They remained neutral and operated with full integrity.

“We wish to thank the Metropolitan Police Commissioner for giving her officers her full help always.”

Commander Alex Murray, of Central Specialist Crime, mentioned: “It was right to investigate the allegation, however following detailed enquiries it became apparent that the nature of potential breaches of the regulations, the criminal standard of proof required in court and the actions taken by Leave.EU to adhere to the regulations, mean that it is now appropriate to take no further action.”