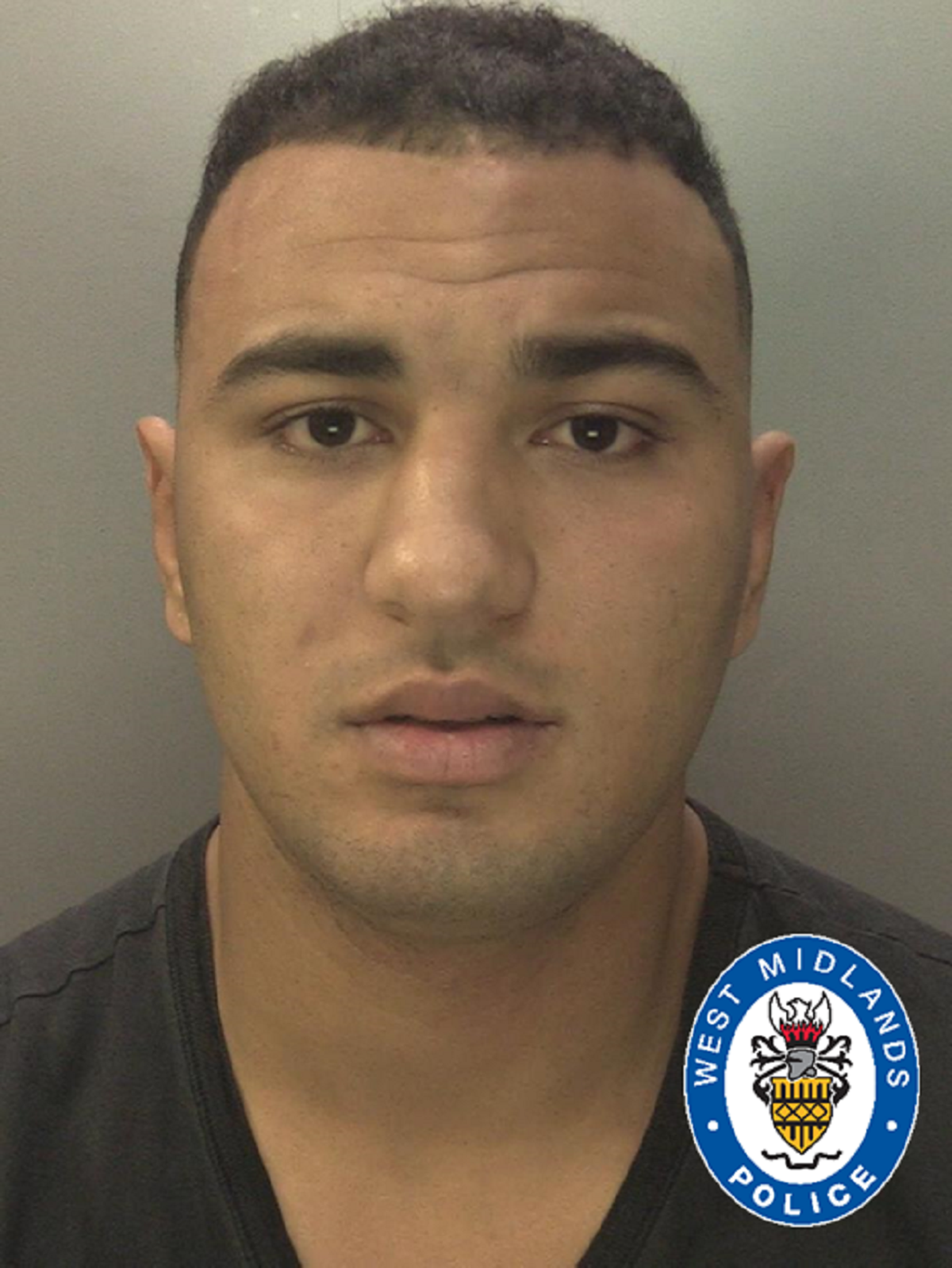 etectives have released CCTV footage of a street thief who used a “bizarre” distraction dance before stealing Rolex watches from his victims.

West Midlands Police said Abdelhadi Bahou-Jabour had “enjoyed his last tango in Birmingham” after being arrested, charged and pleading guilty on Wednesday to two robberies and an attempted robbery at the city’s Crown Court.

The footage shows Bahou-Jabour, who lives in Nottingham approaching a couple in Colmore Row, Birmingham at about midnight on July 10.

After high-fiving the pair, the 24-year-old launched into street moves before slipping a £9,000 Rolex watch from a woman’s wrist, and failing in a similar attempt to remove a watch from her partner.

The CCTV then shows him jogging off into the grounds of St Phillip’s Cathedral where he stumbles across a woman also wearing a Rolex.

Police said Bahou-Jabour then approached another woman singing “It’s Coming Home” before grabbing her and trying to take her watch off.

But the victim realised something was wrong, police said, and resisted, before Bahou-Jabour twisted her arm causing her pain and took a designer watch worth £4,700 off her arm.

Pc Evans said: “This technique, where a criminal dances with their victim to distract them, has been referred to as the ‘Ronaldinho’ after the famous dancing footballer.

“Normally pickpockets try to steal using stealth so you won’t even feel it. But this technique uses the opposite approach, using excessive contact to misdirect your attention away from the sensation of having your pockets emptied or, in this case, your watch stolen.

“This is not a skill you pick up overnight, it requires many hours of training and practice to perfect, and is very effective.

“I’ve seen the ‘Ronaldinho’ technique used before, but this offender’s particular dance moves were the most bizarre I’ve ever seen. Part Bruce Forsyth part Artful Dodger.

“I would always advise people to be on their guard when on a night out, as professional pickpockets are just as active then as they are during the day. The best protection you can have is to recognise the signs of how pickpockets do what they do, get away from them, and raise the alarm.”

Bahou-Jabour will be sentenced on October 6.